Aistear is the early childhood curriculum framework, and highlights the importance of play in teaching young children about the world around them. We have been using Aistear in Togher N.S. for several years now and the younger children have really enjoyed the variety of fun learning experiences they have had.

Every two weeks the children are introduced to a new topic/theme in their classroom and enjoy lots of different activities and types of play.

Let’s take a look at the different types of play: 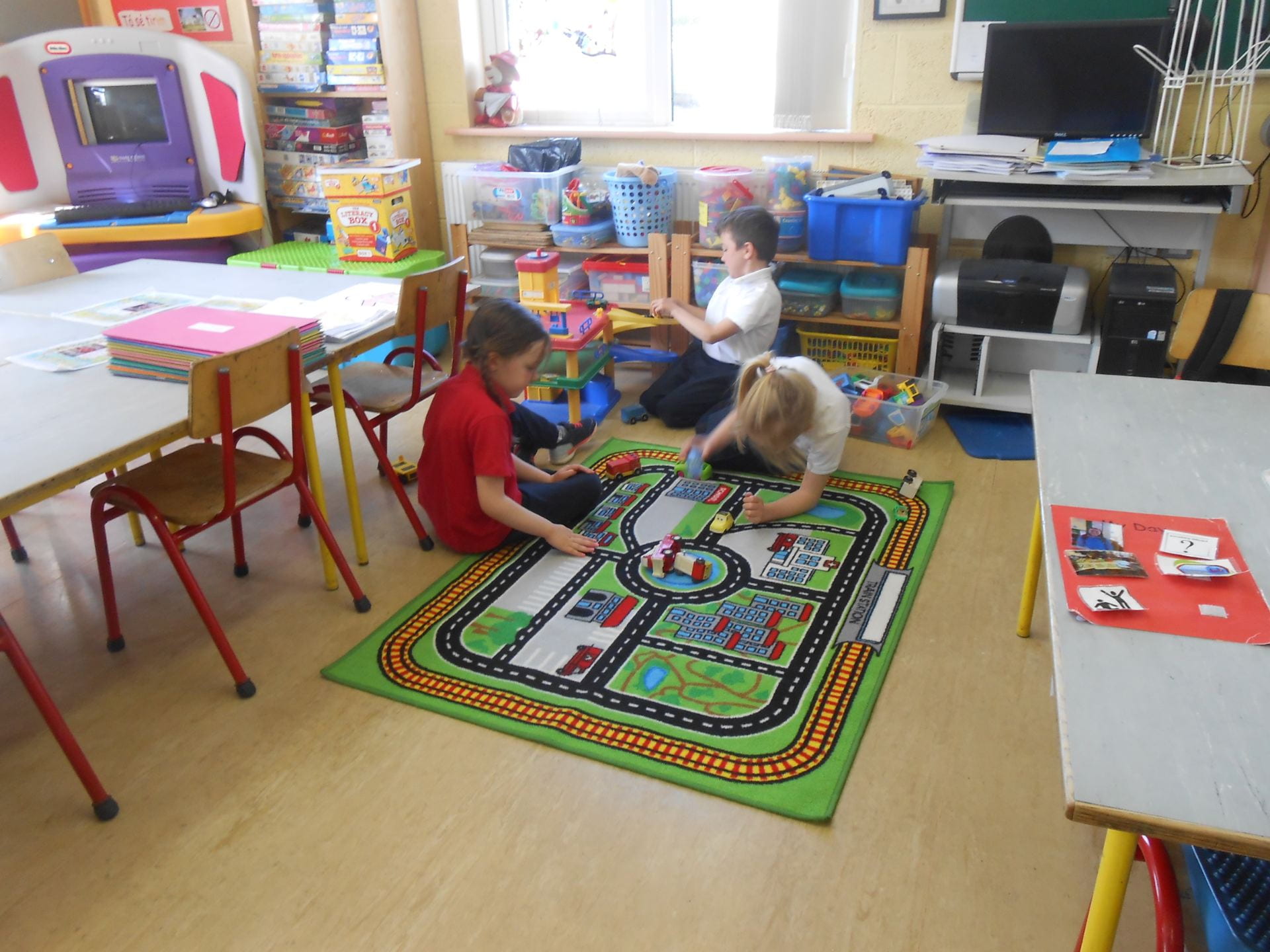 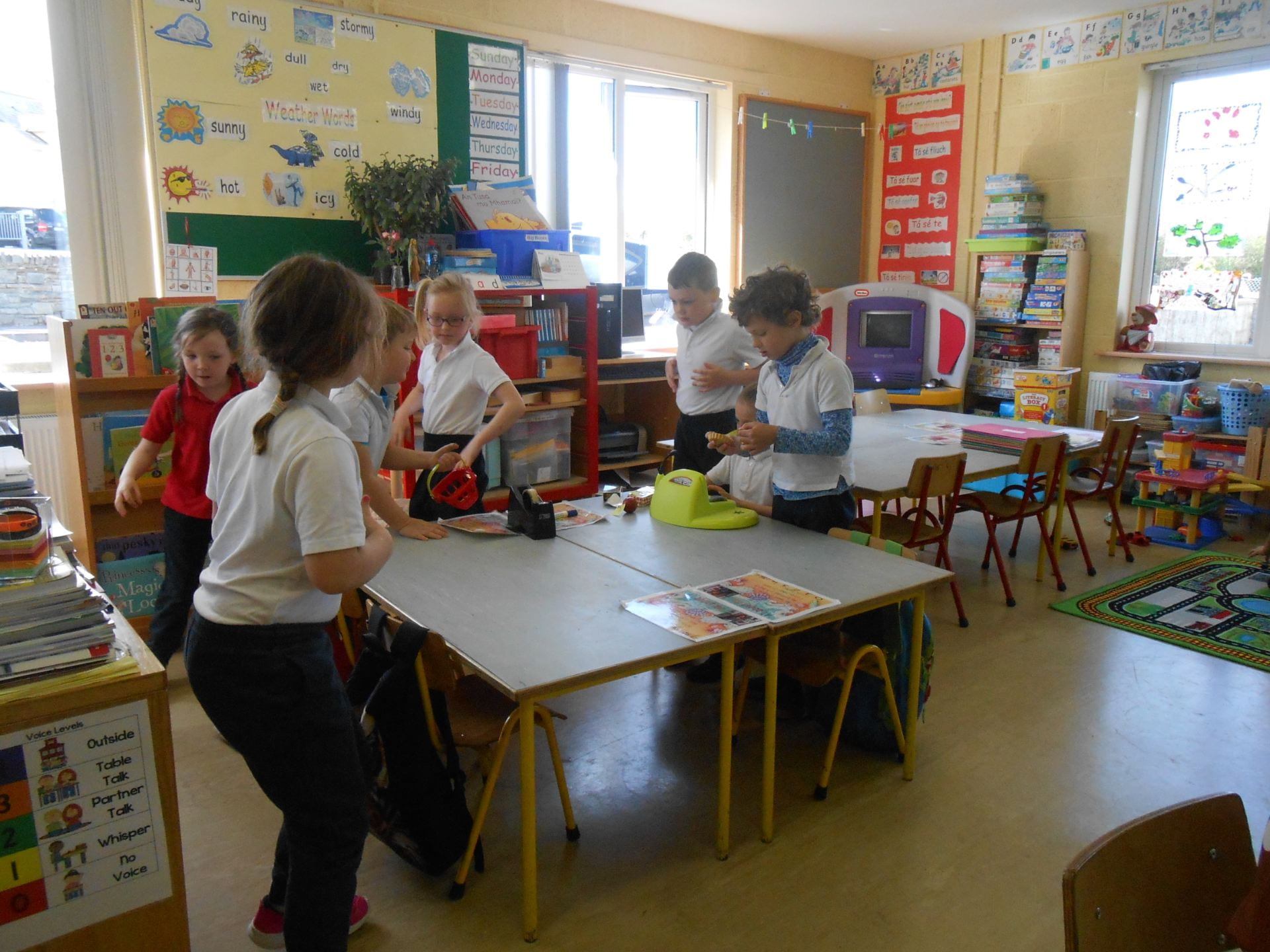 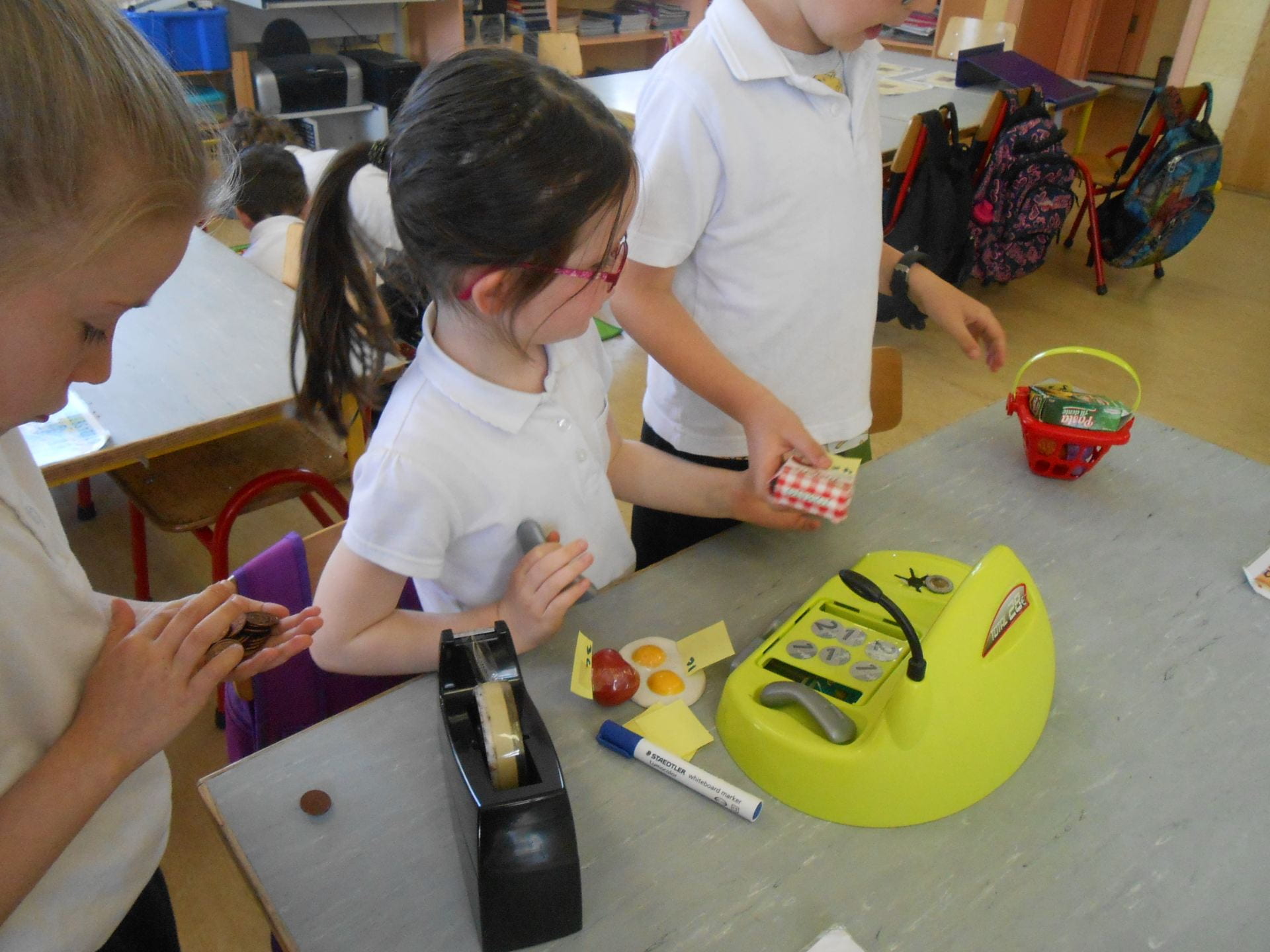 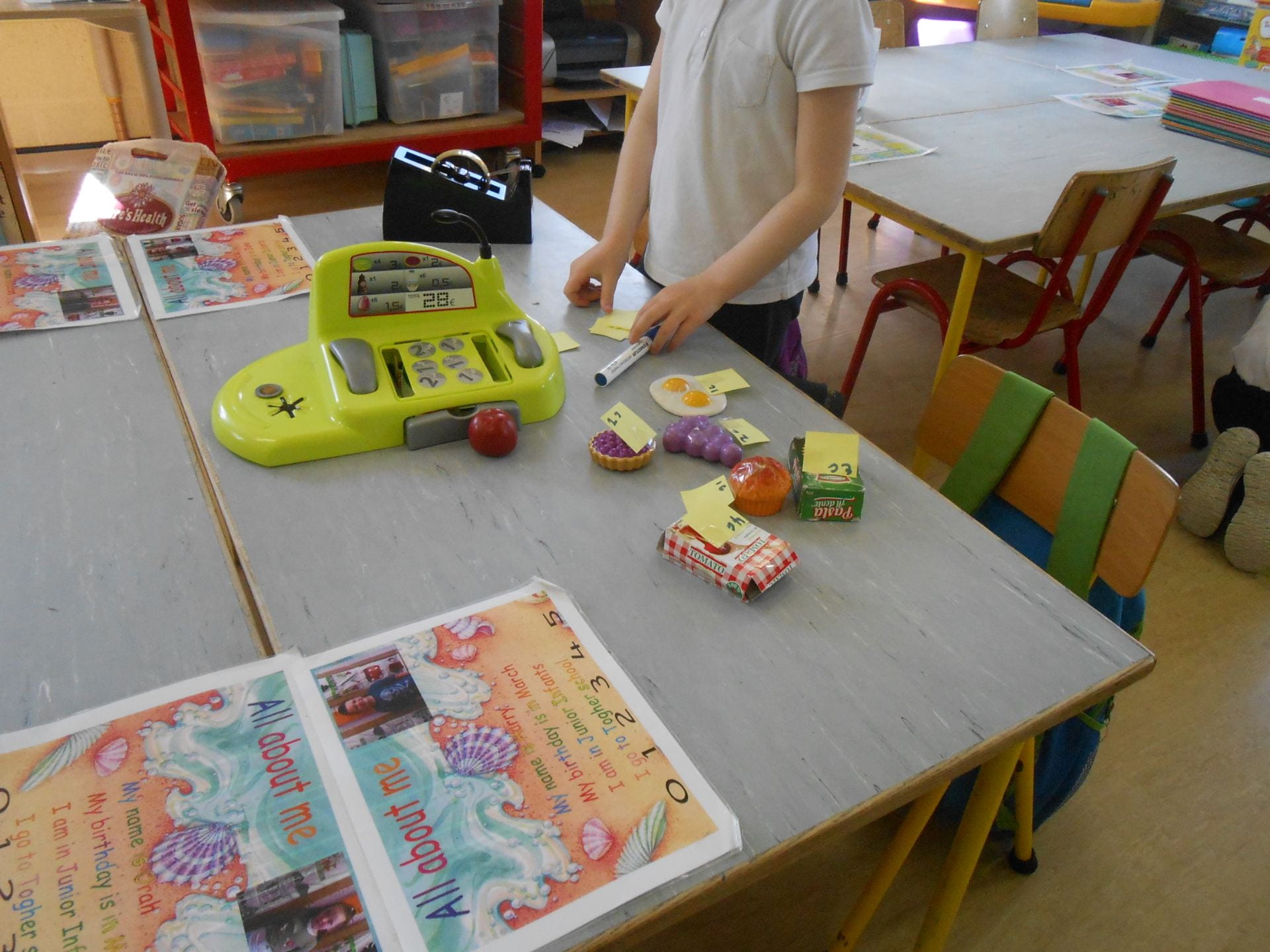 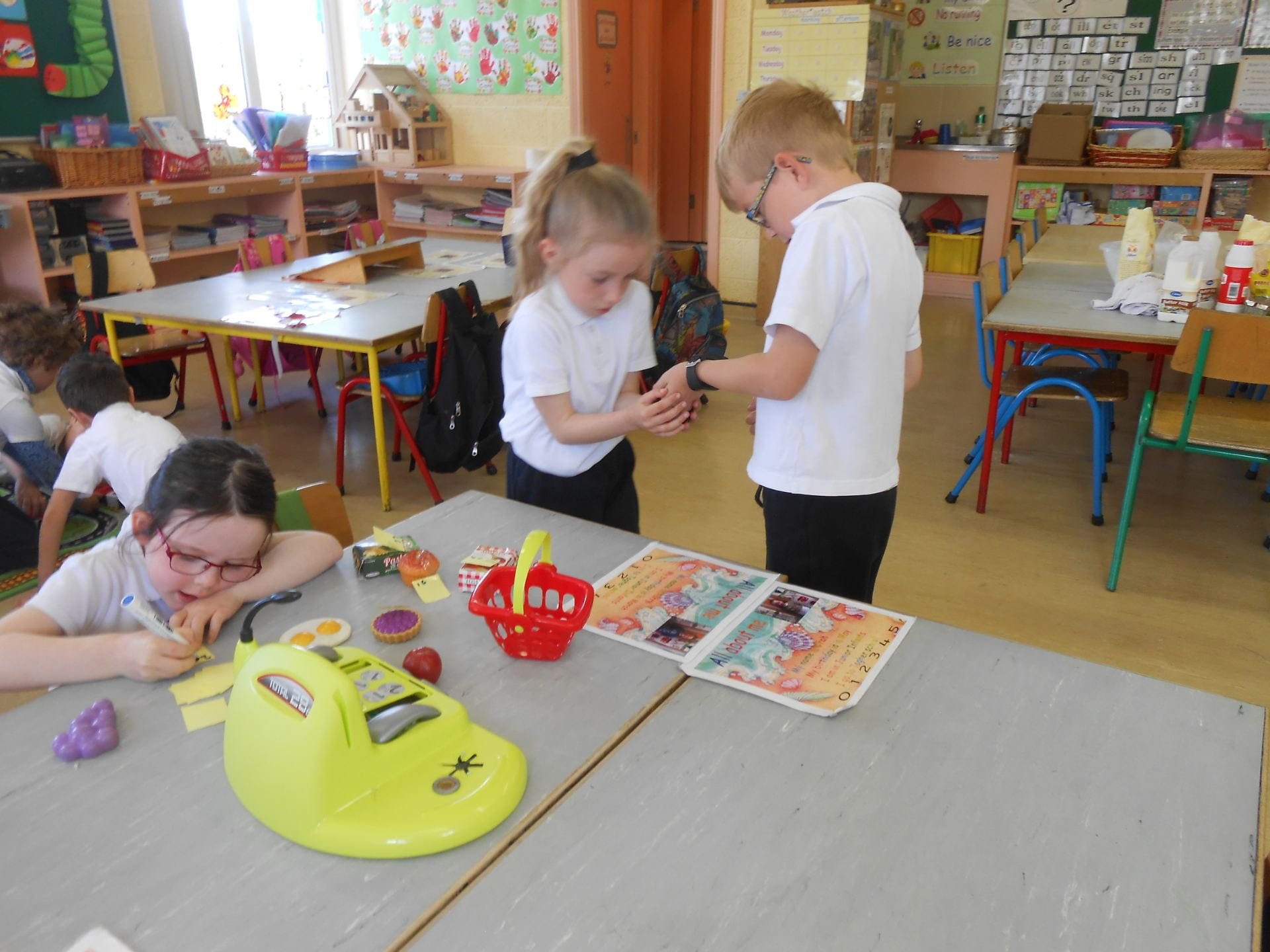 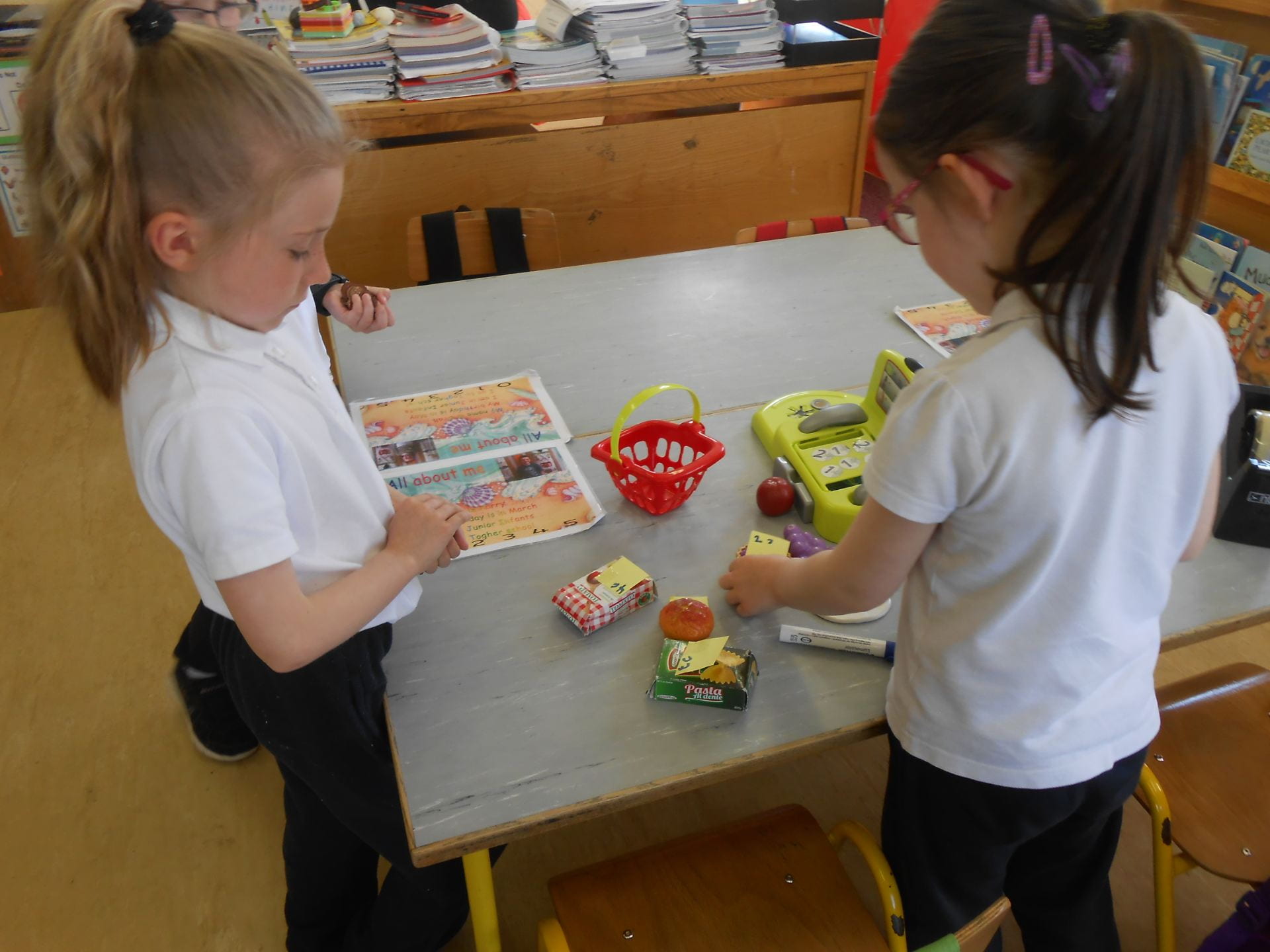 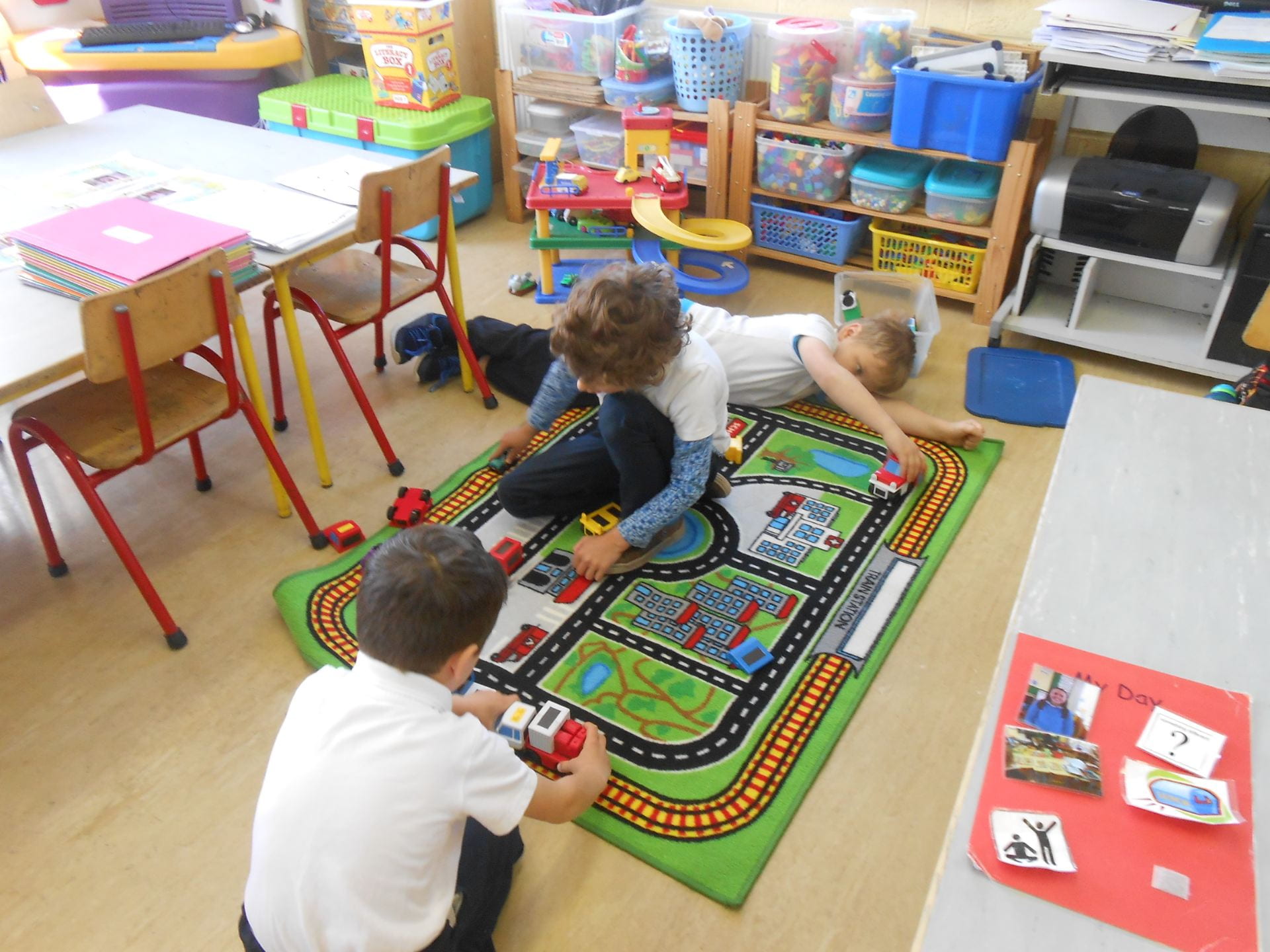 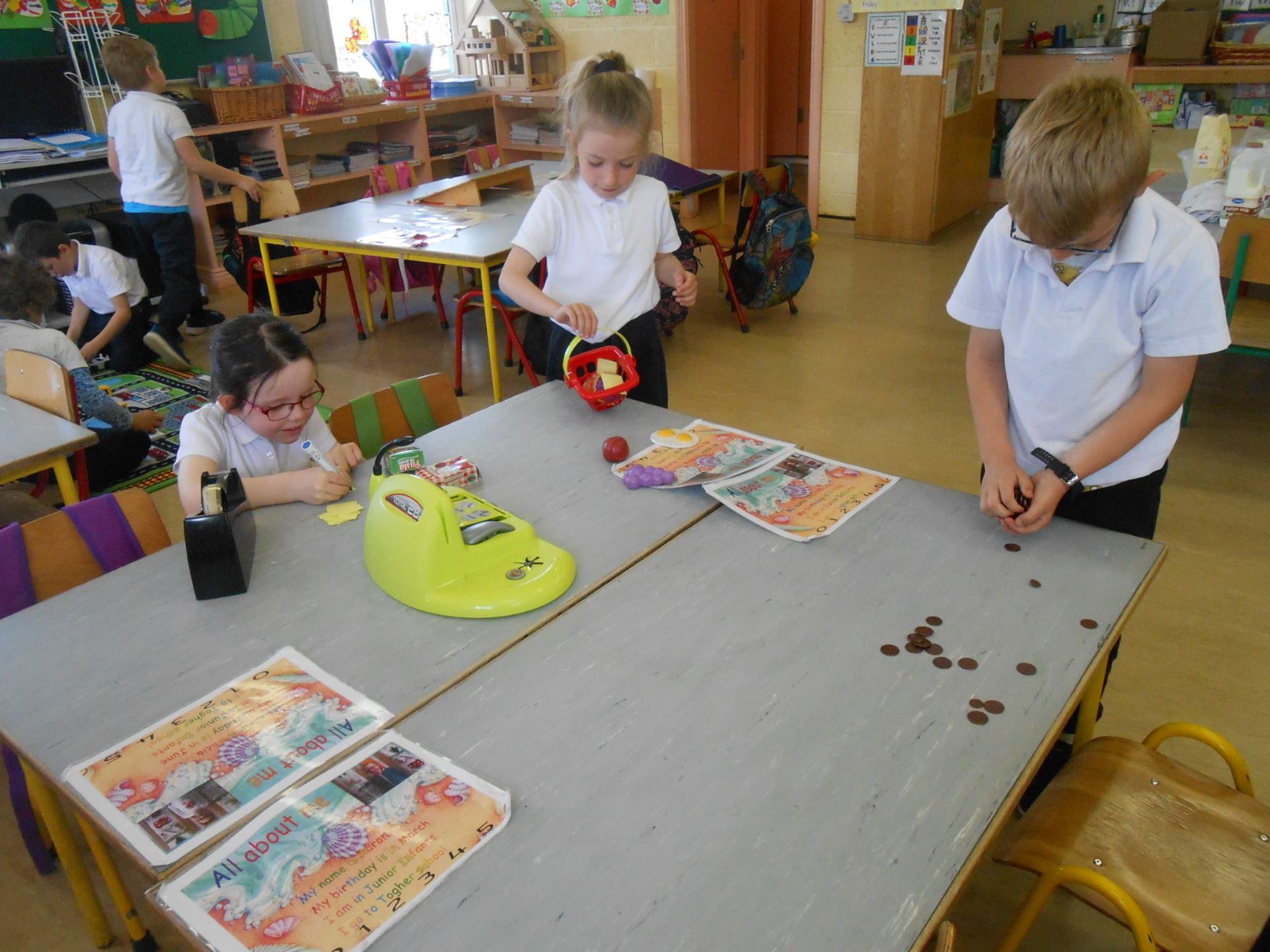 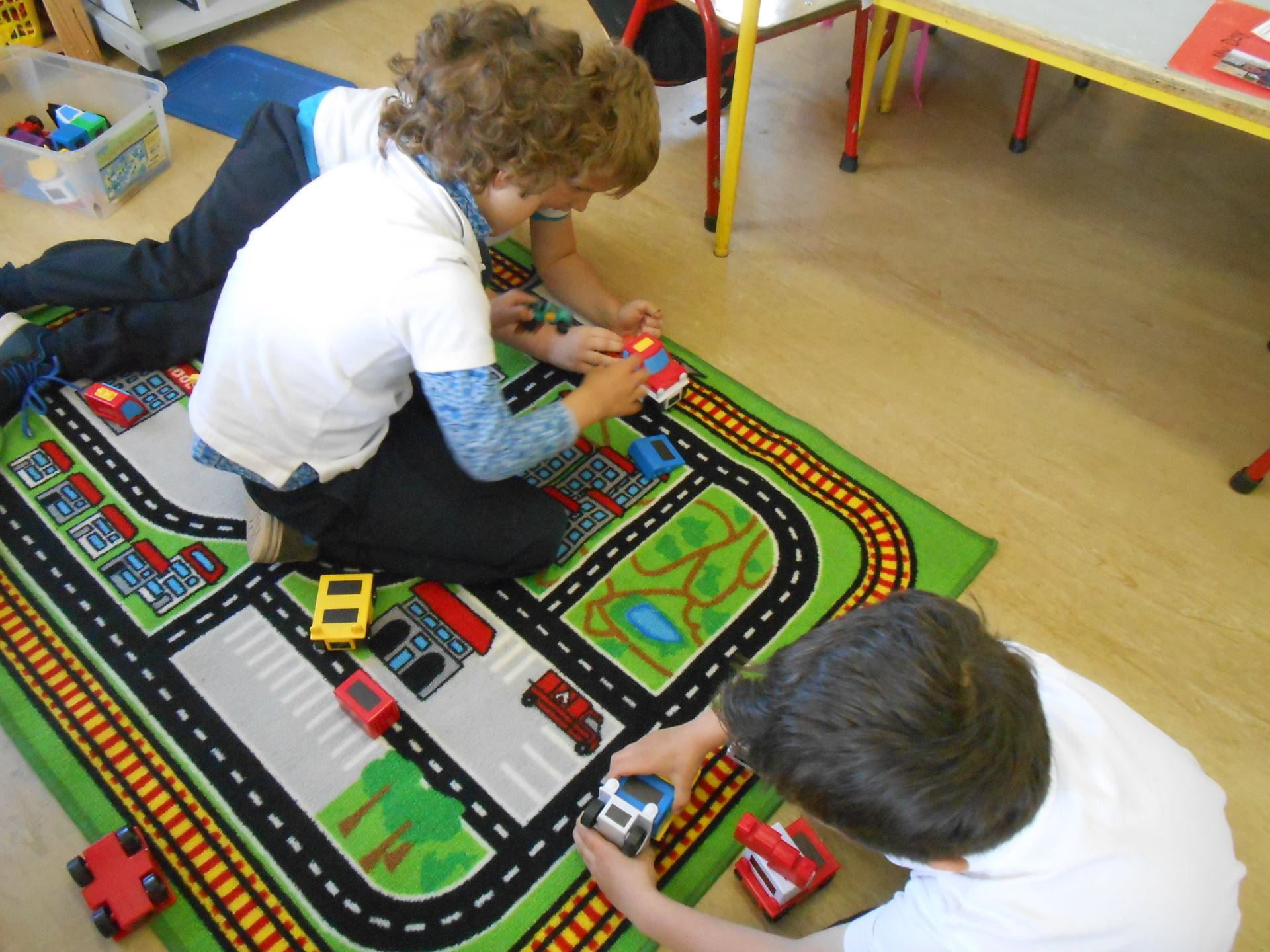 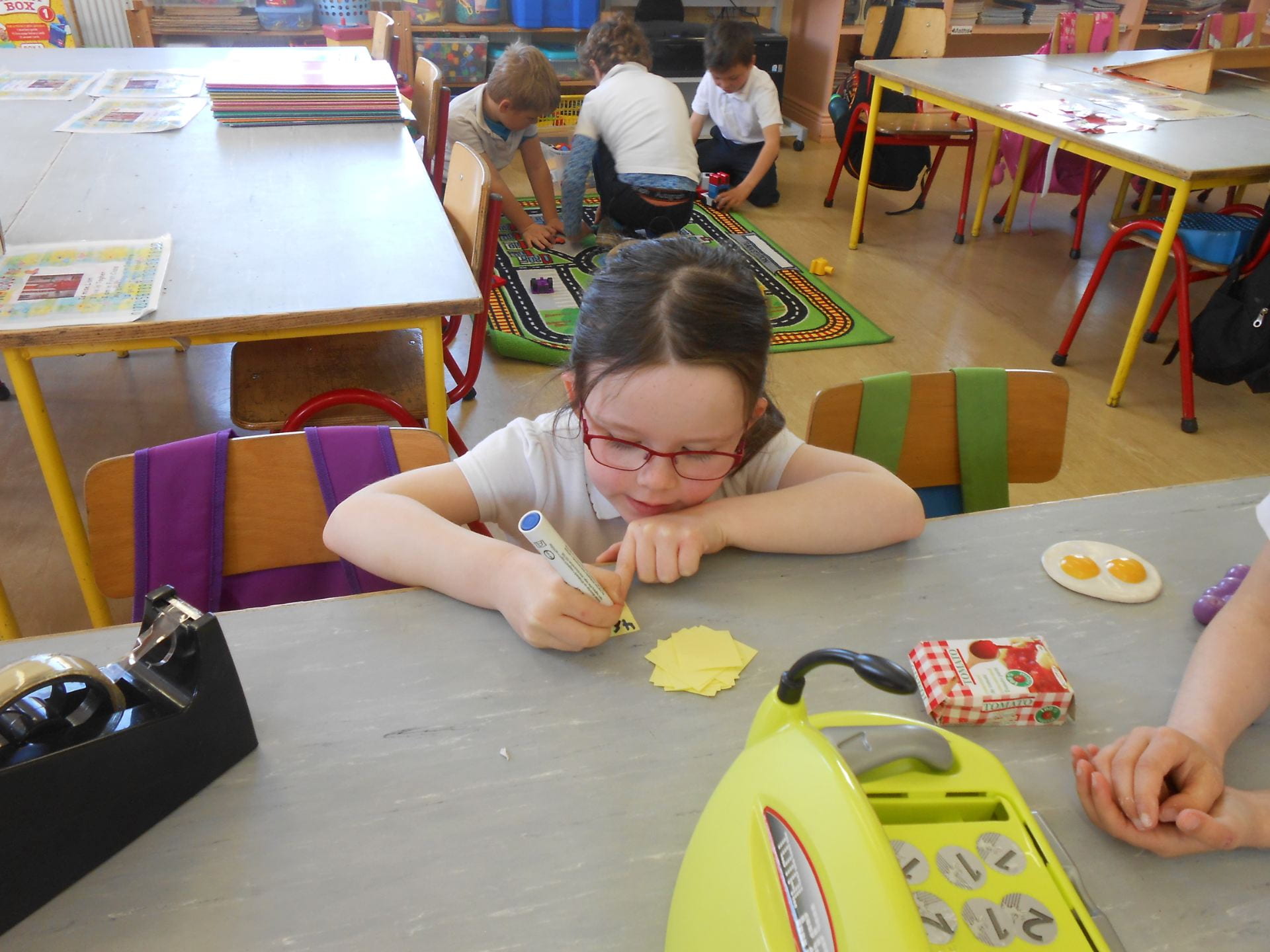 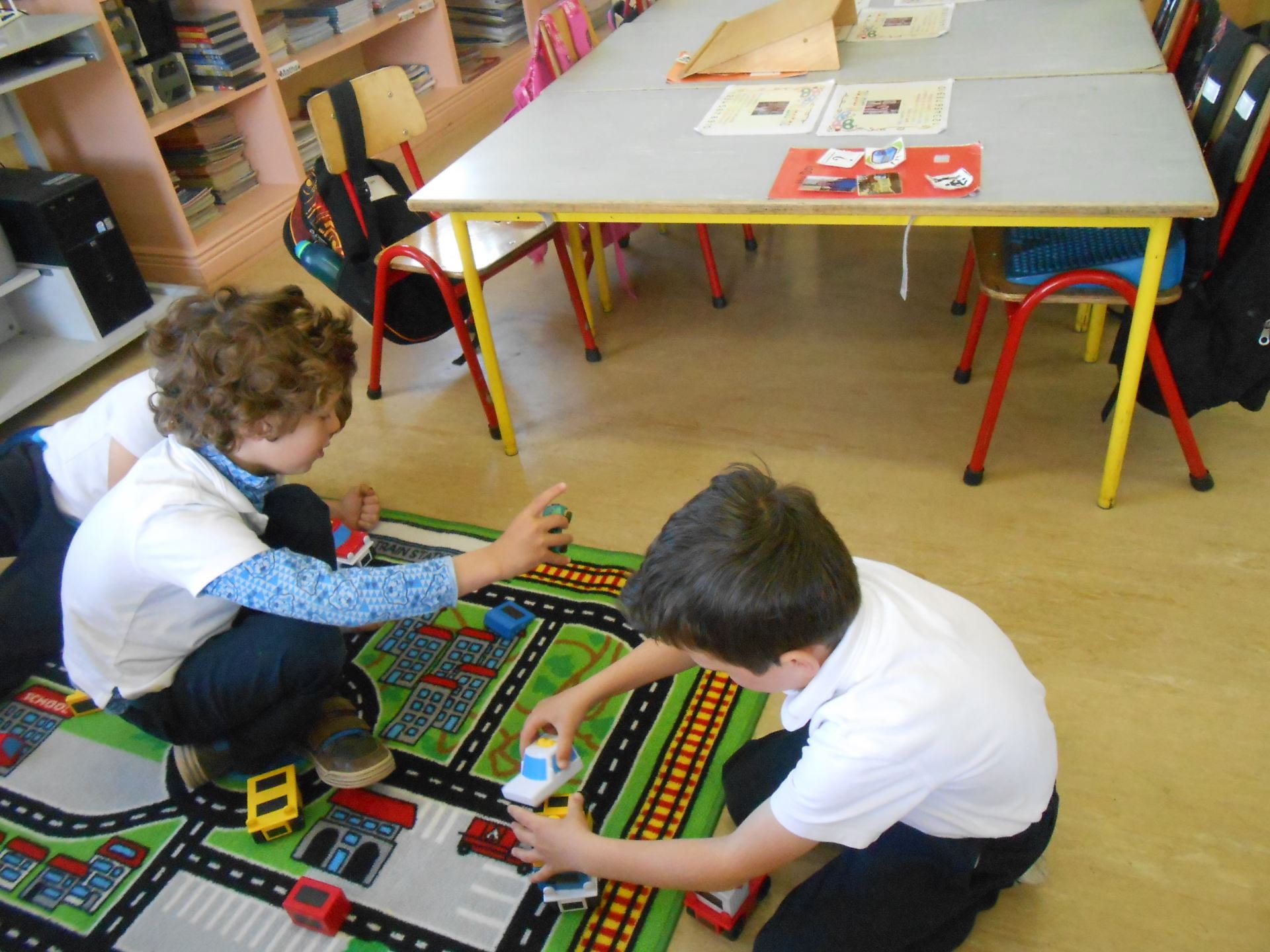 The Aistear theme this month was clothes shopping. The Aistear – Early Childhood Curriculum Framework, celebrates early childhood as a time of being, and of enjoying and learning from experiences as they unfold. 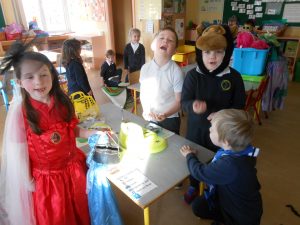 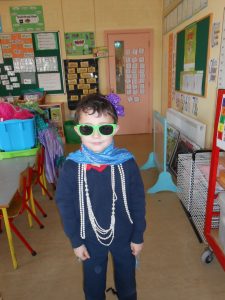 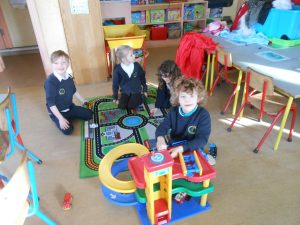 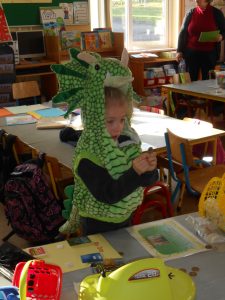 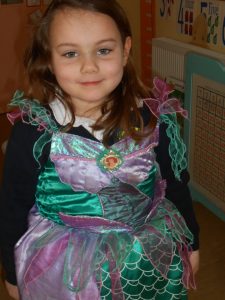 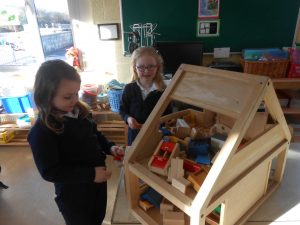 Wednesday, 14th March – A representative from the Credit Union will call for the Savings Scheme

Everyone in the school was treated to pancakes this week. We had various toppings such as fresh lemons, lime, blueberries and strawberries. They were scrumptious! Thanks to Lisa and Lucia for all their help. 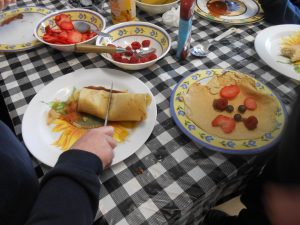 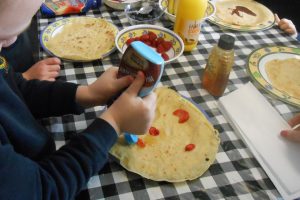 Making banana muffins with Karen was a great treat last week.  We look forward to our next session of baking in the near future.

The Department of Education published “Child Protection Procedures for Primary and Post Primary Schools 2017” on the 11th of December.   This replaces current policy.   The new procedures take account of the Children First Act, 2015 and the “Children First: National Guidance for the Protection and Welfare of Children” published by the Minister for Children and Youth Affairs in 2017.   Schools must meet the new Child Safeguarding Statement requirements by the 11th March 2018.

Schools will be permitted two separate half-day school closures during the 2017/18 school year to allow time to engage with the revised procedures and to access the support available.   Therefore pupils will be allowed home at noon on Wednesday 14th and Friday 23rd of February.

Our Junior and Senior Infants are enjoying Aistear again this year. Working on a new theme each month the children learn new vocabulary, develop their problem solving skills, work as part of a team as well as developing communication and play skills. 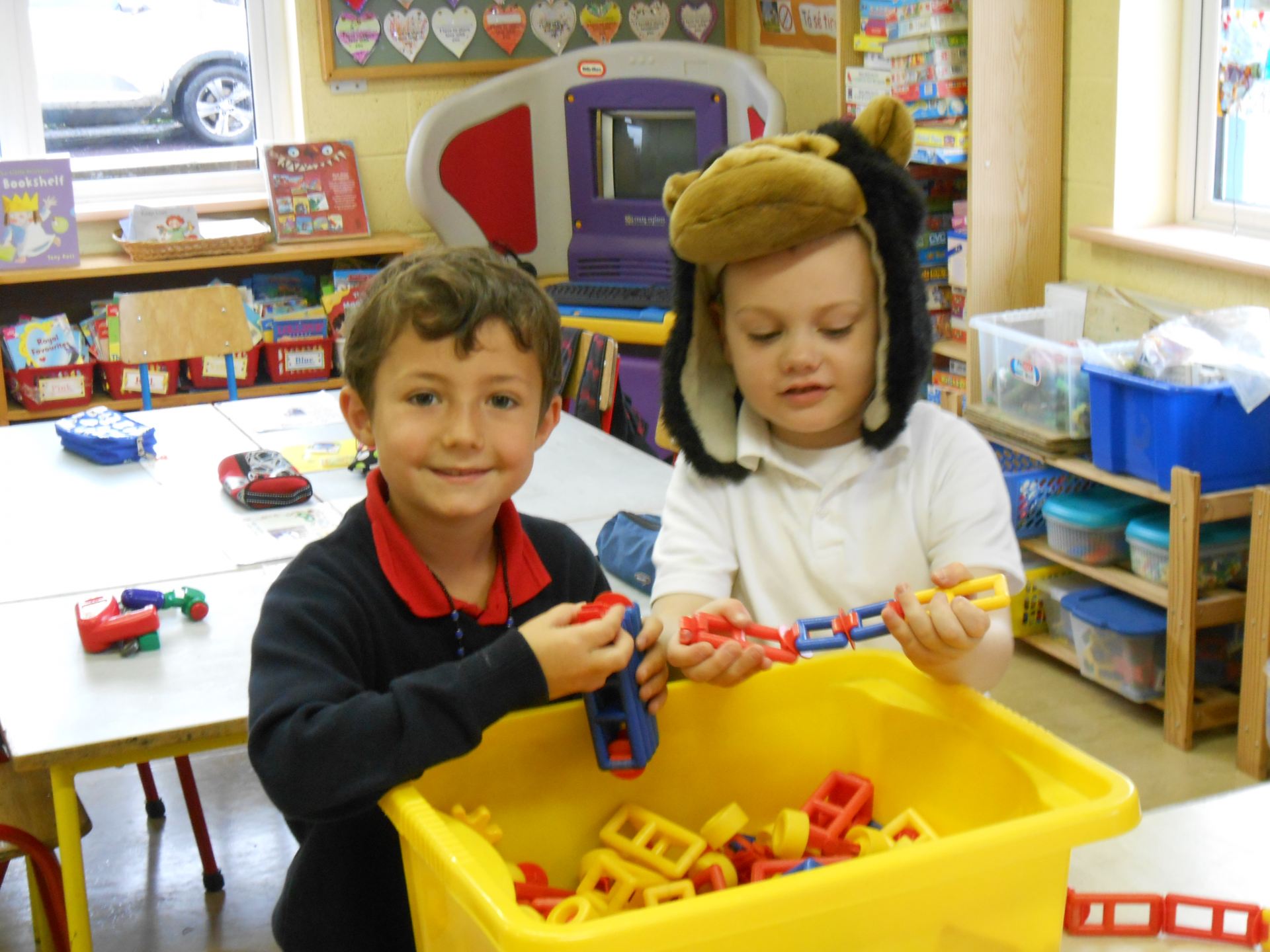 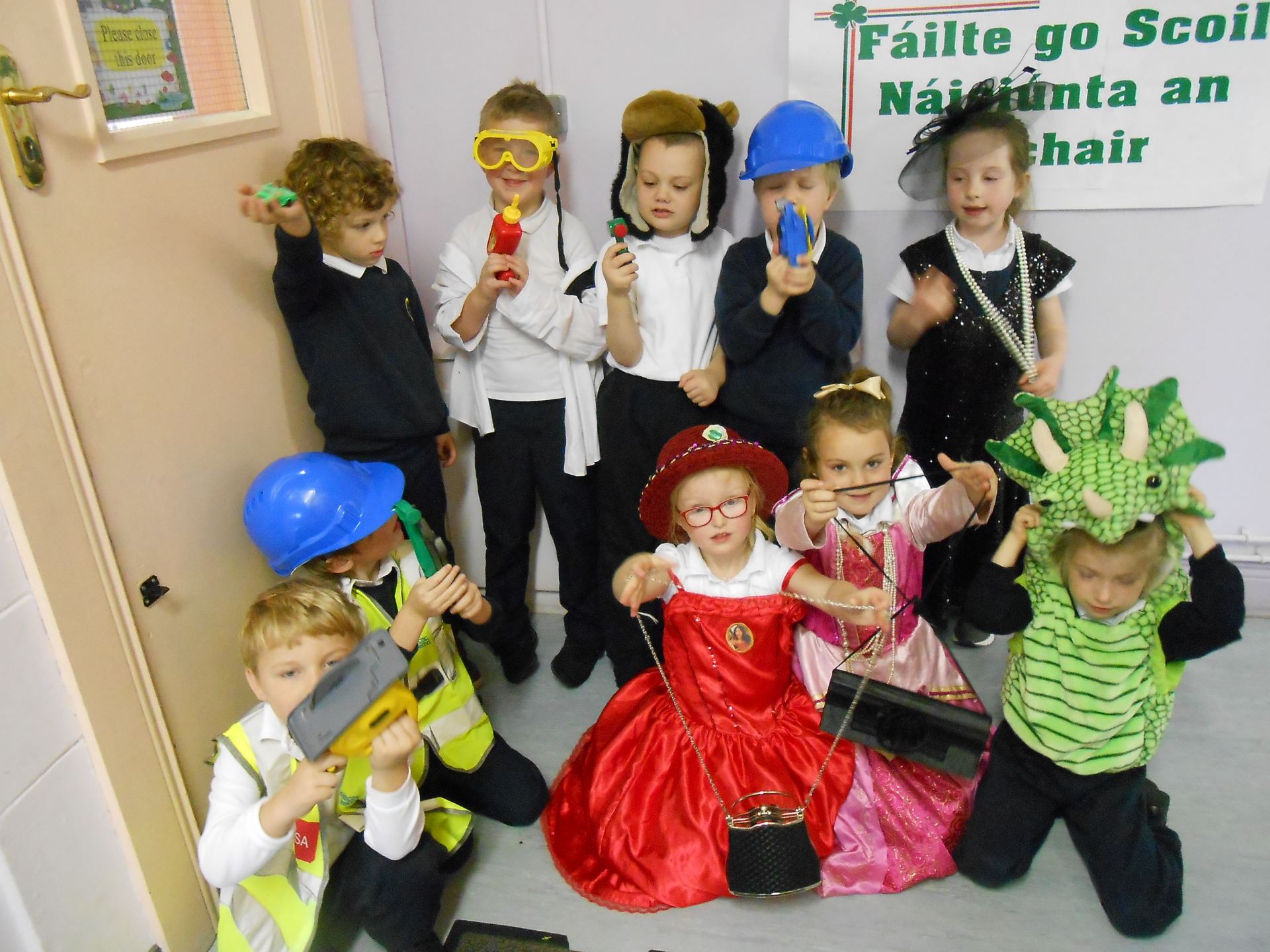 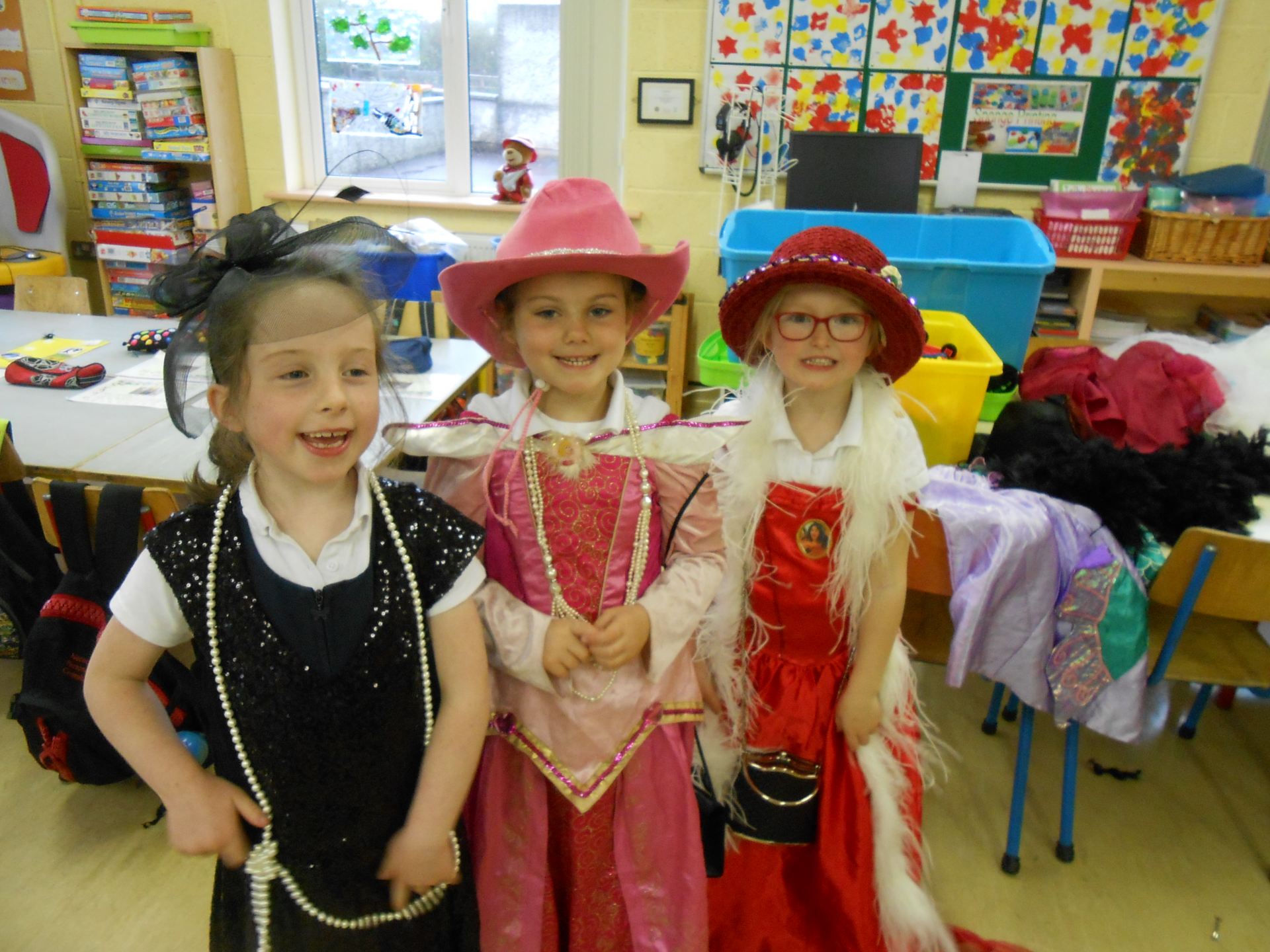 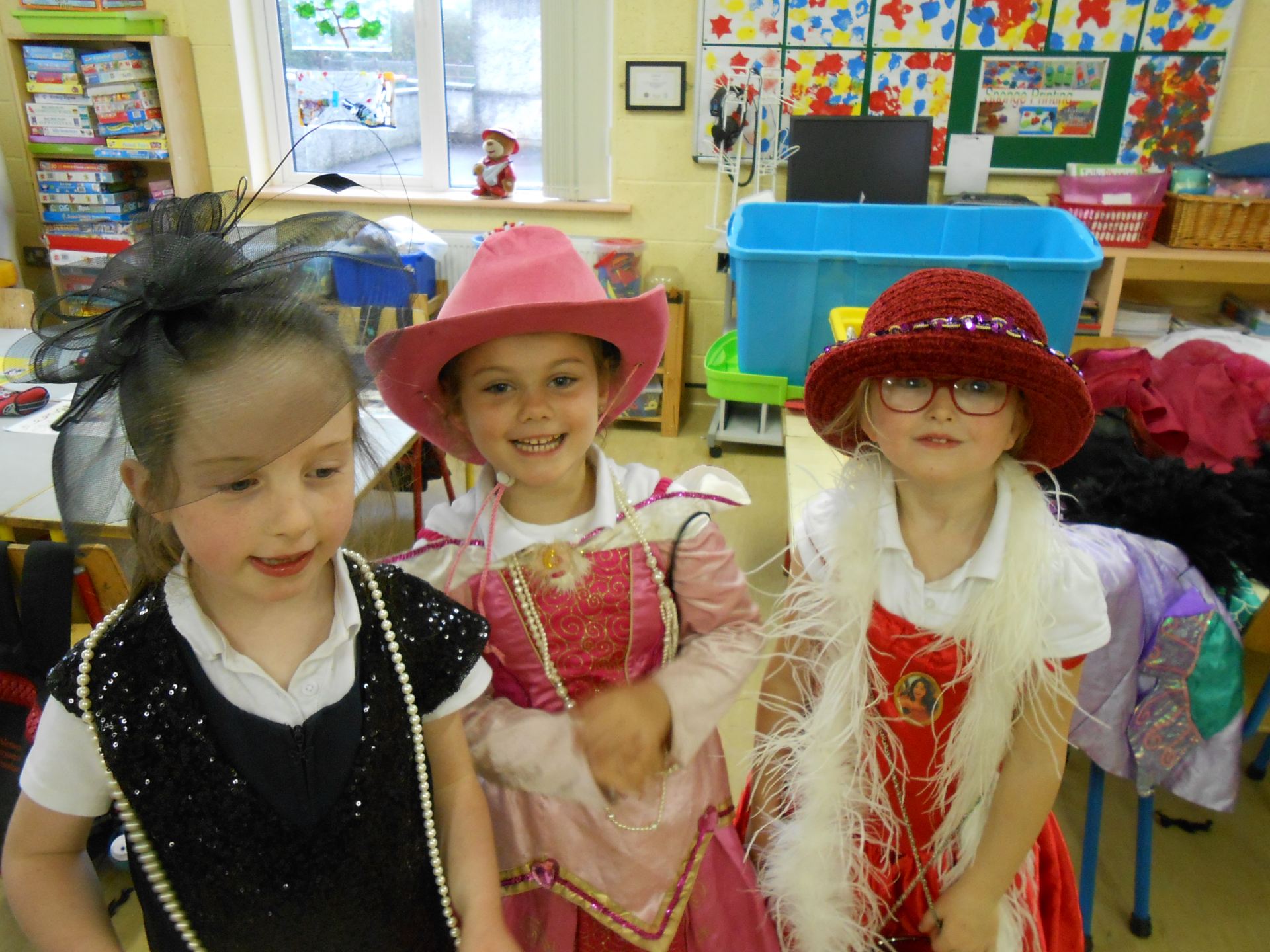 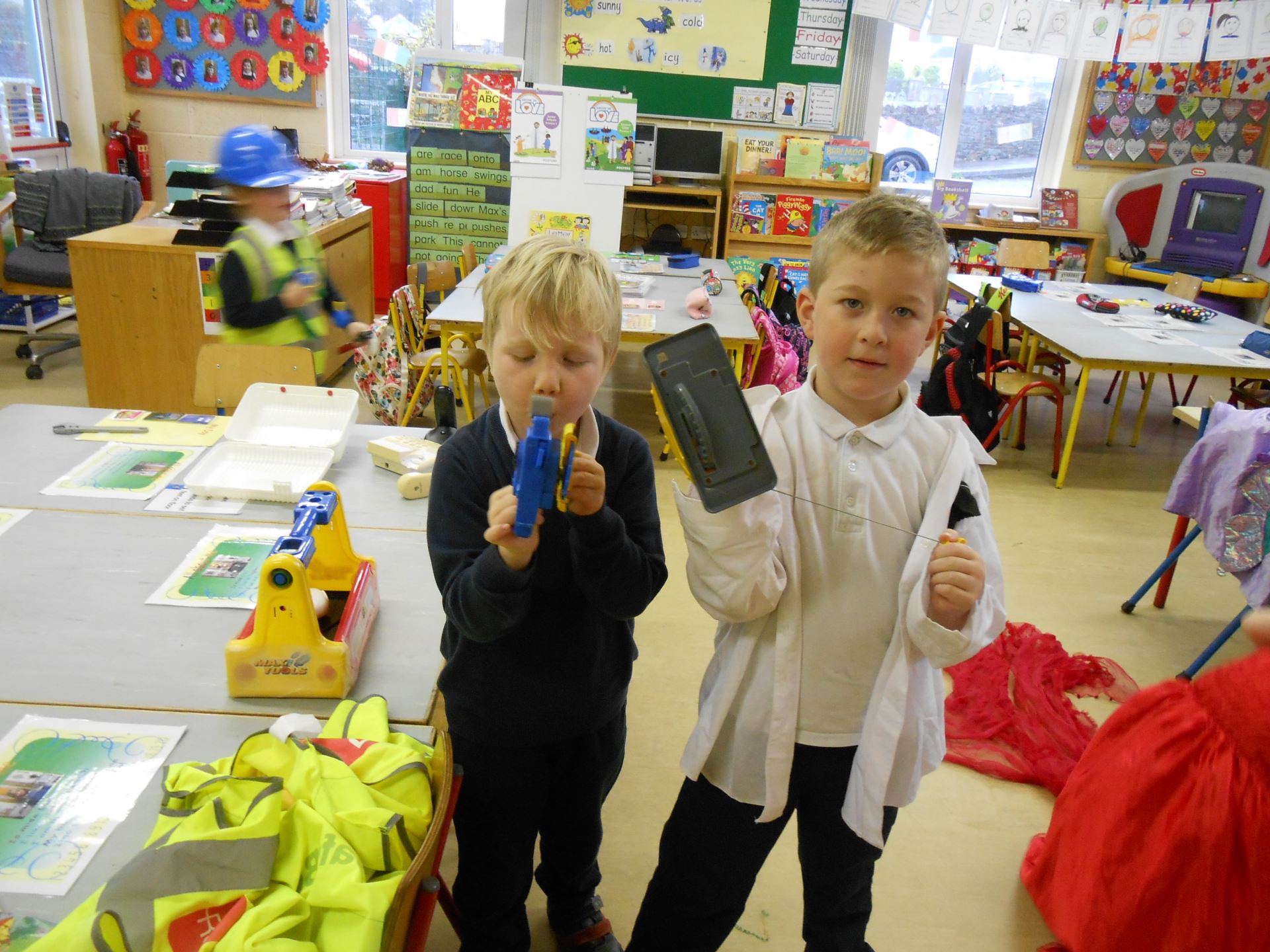 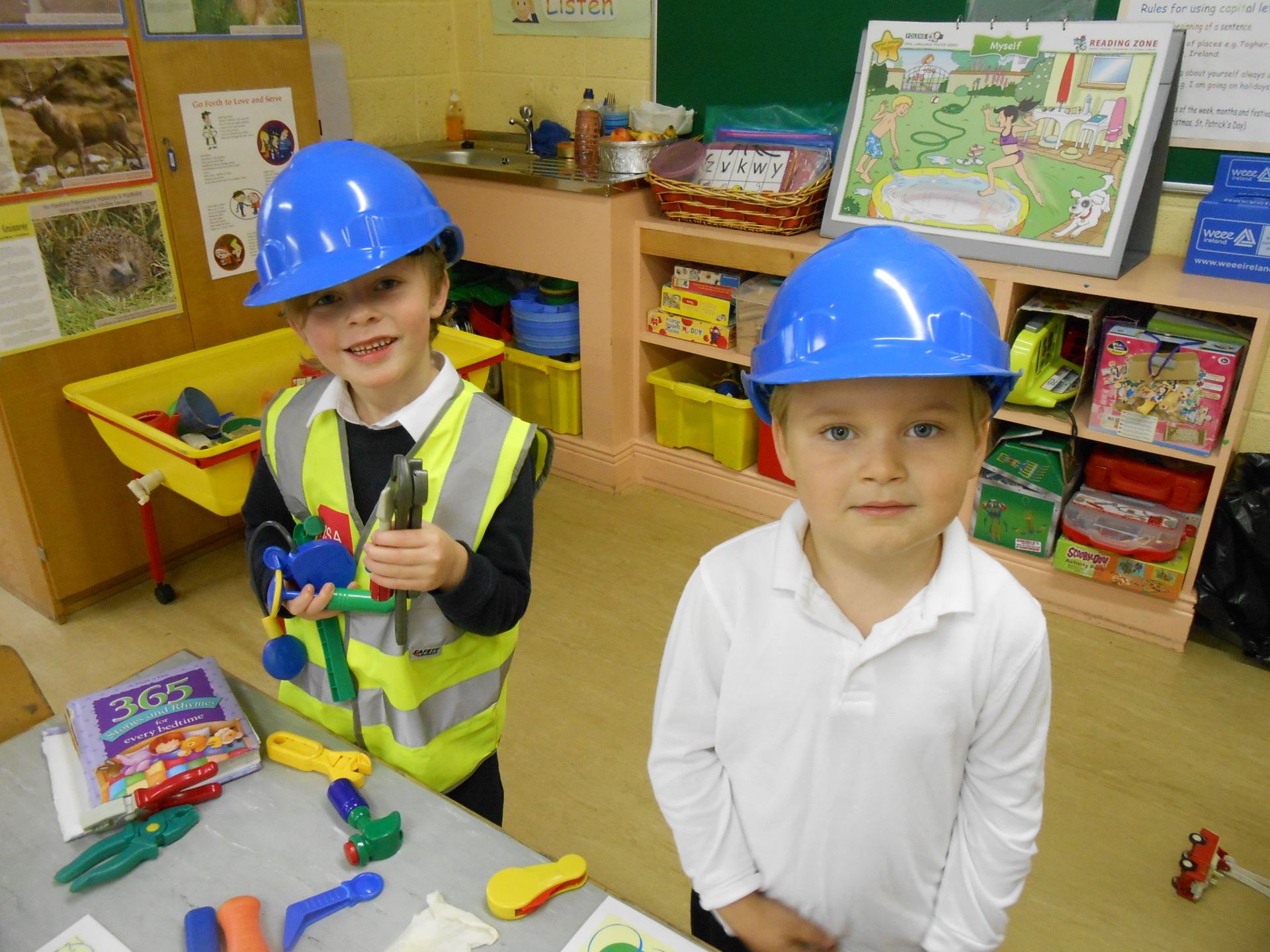 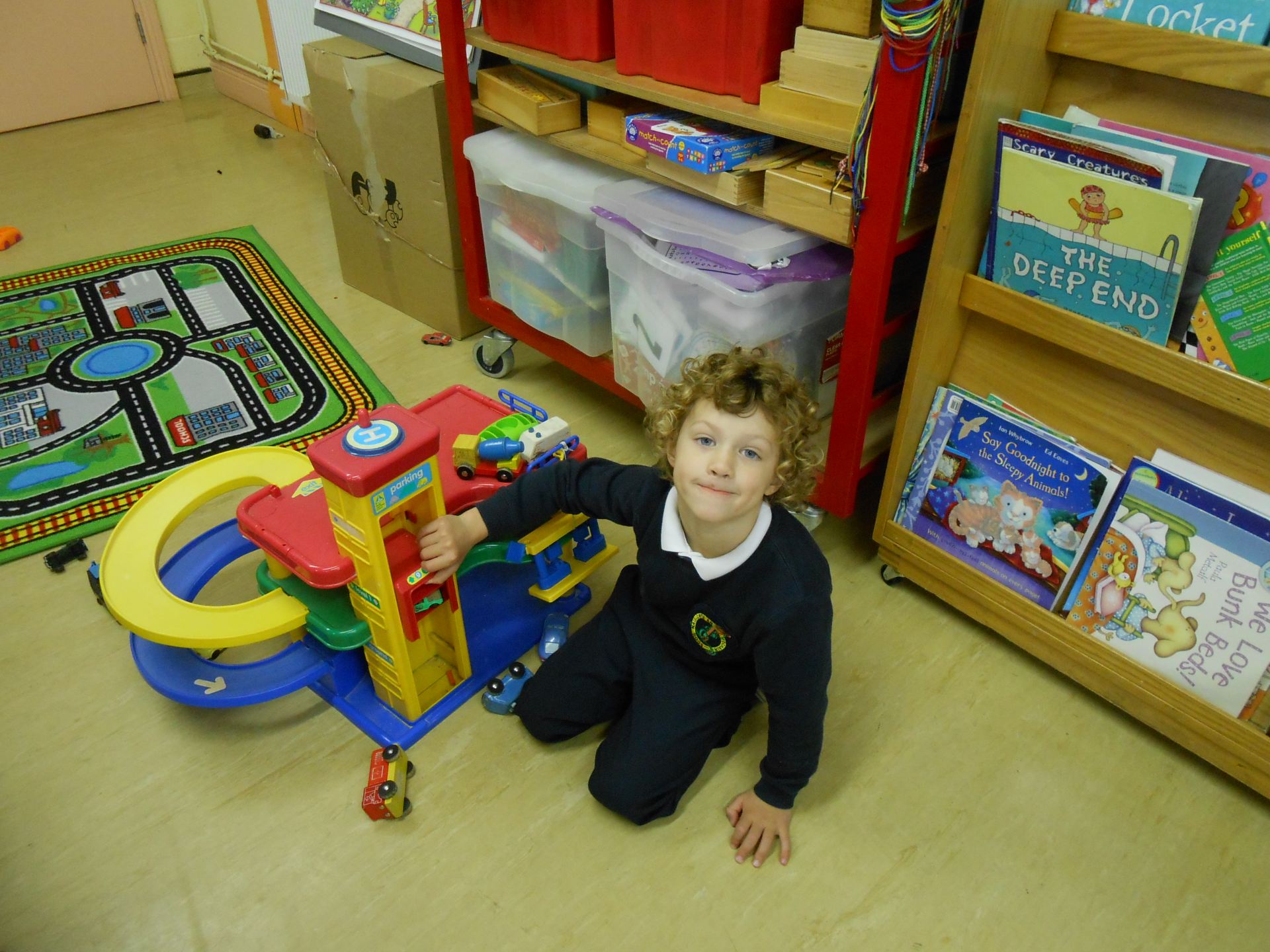 We will give parents more details of this initiative next week. 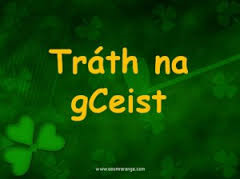 Togher N.S. has registered to participate in Maths Week 2016 which will take place from the 15th to the 23rd of October.

Maths Week Ireland promotes, awareness, appreciation and understanding of maths through a huge variety of events and activities.  The children in the senior classes and middle are using an interactive maths site – Manga High.  Mangahigh.com is one of the world’s first games-based-learning sites, where students learn Mathematics via purpose-built casual games that balance fun and learning.  Each student will have their own unique log in ID and password.

Fun for all the family

We are on the countdown to this years fair and would like to remind you, your fellow teachers and students of this big event.

This year will feature exhibits from industry, academia, research and schools both primary and secondary.

There is something for all the family and admission is FREE.