As part of the ‘Stories of the Revolution’ project, children from various primary schools including Togher N.S. were asked to collect stories relating to the 1916-1923 period from their own area.

Congratulations to our past pupils who as a result of historical research they undertook at the time, are now published authors. ‘Stories of the Revolution’, a beautifully presented publication was officially launched in the Parkway Hotel, Dunmanway on 23rd September.

This project was devised and supported by the team at the Skibbereen Heritage Centre. 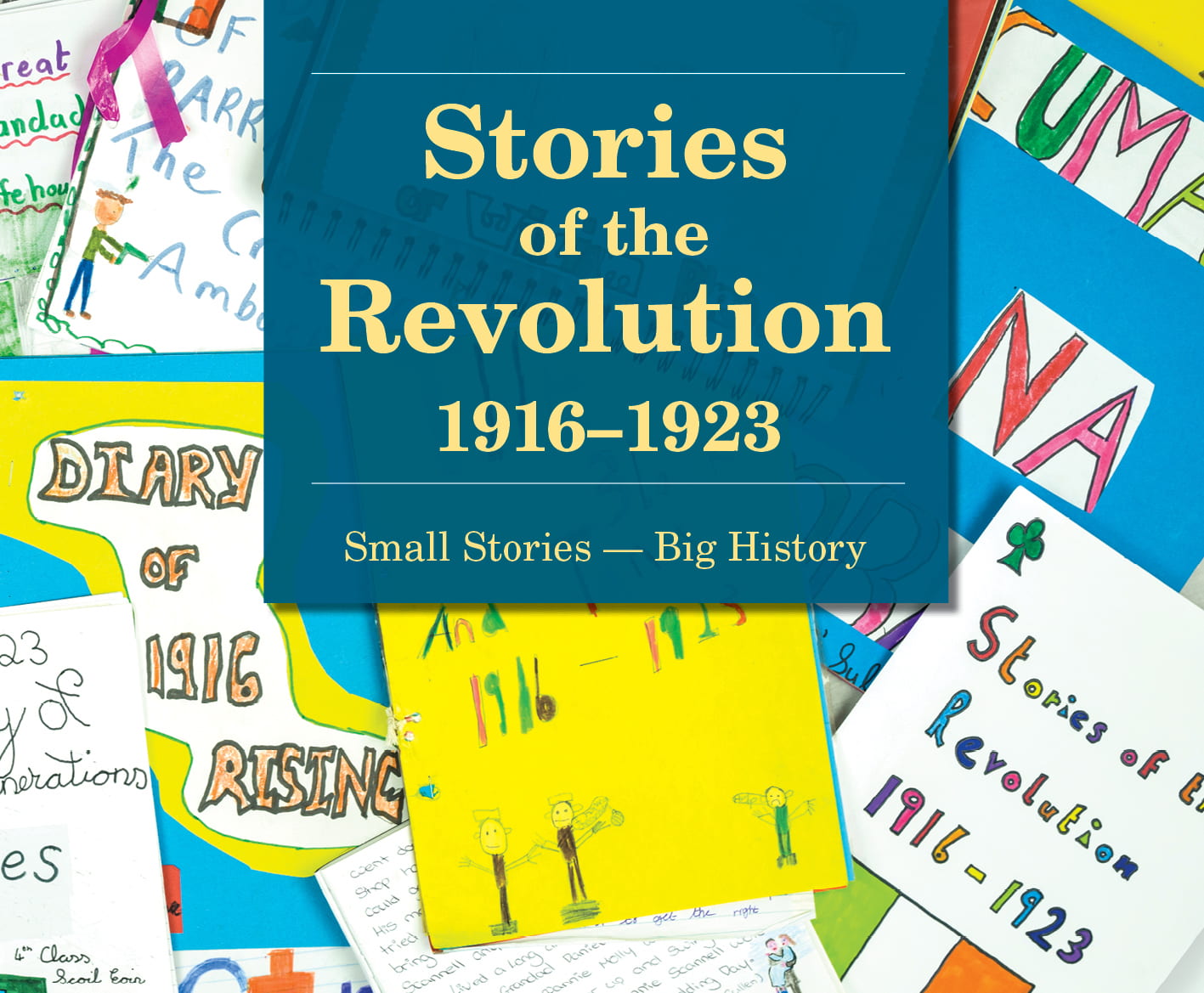 The children in 5th and 6th were asked to research a famous artist, inventor or author and to write a report about them. 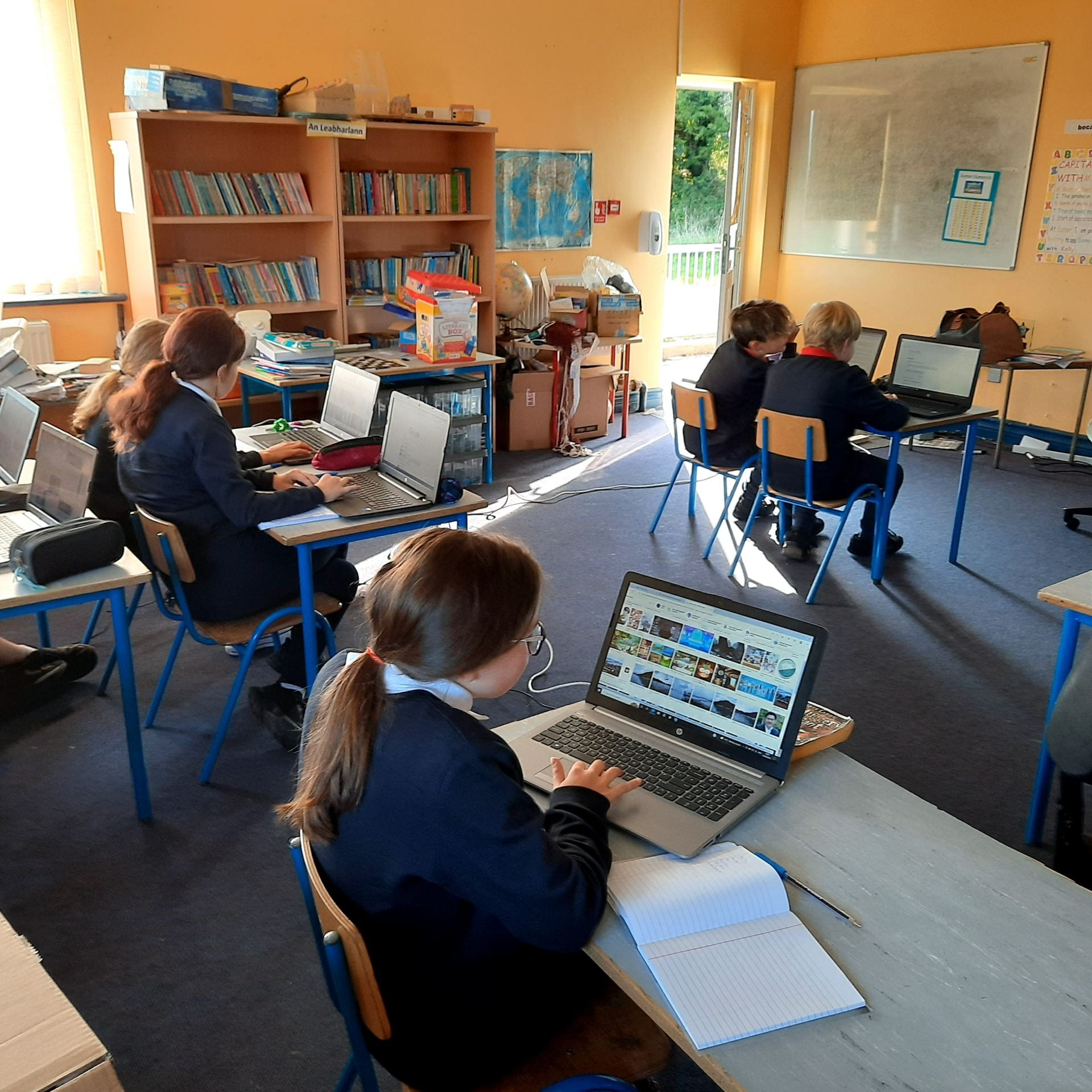 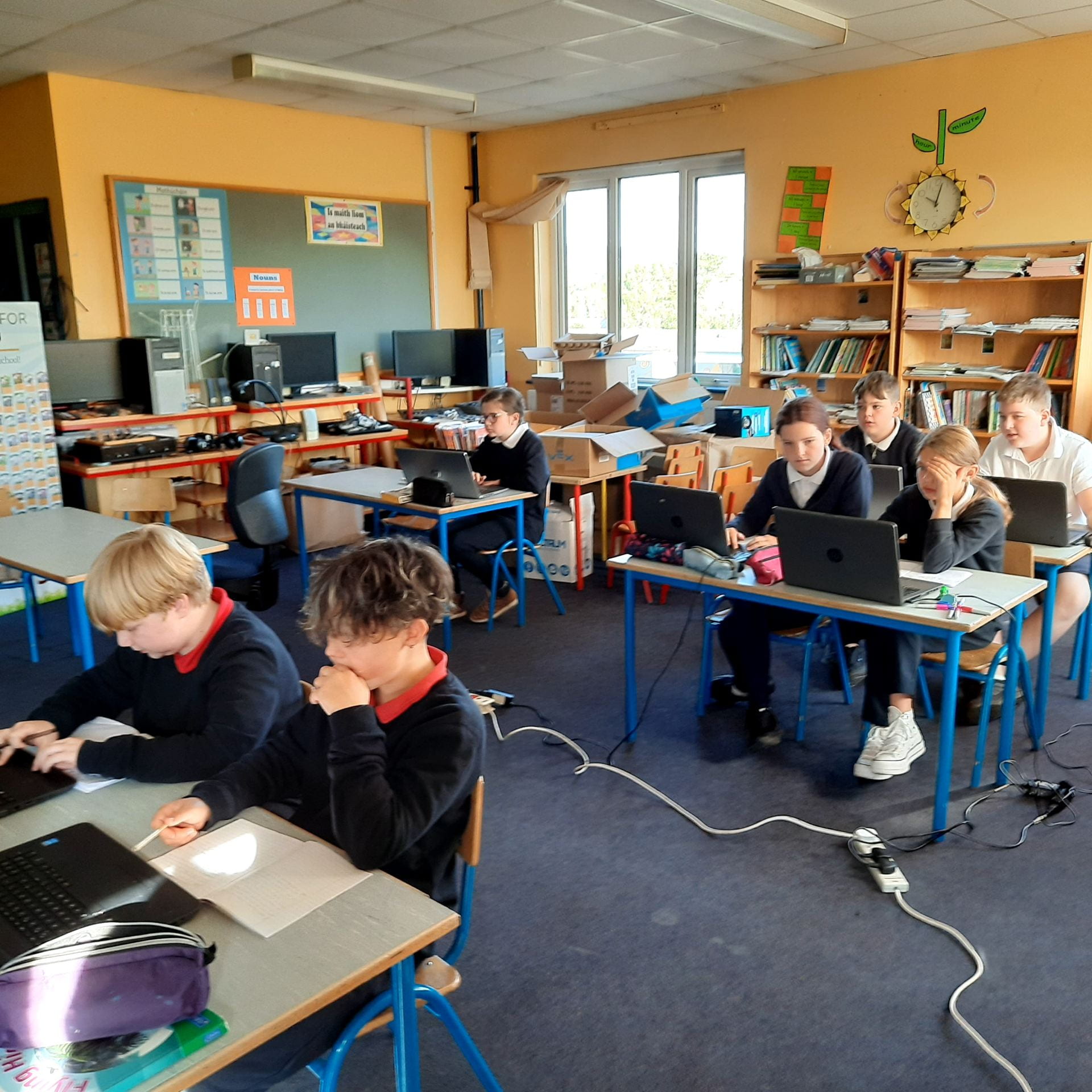 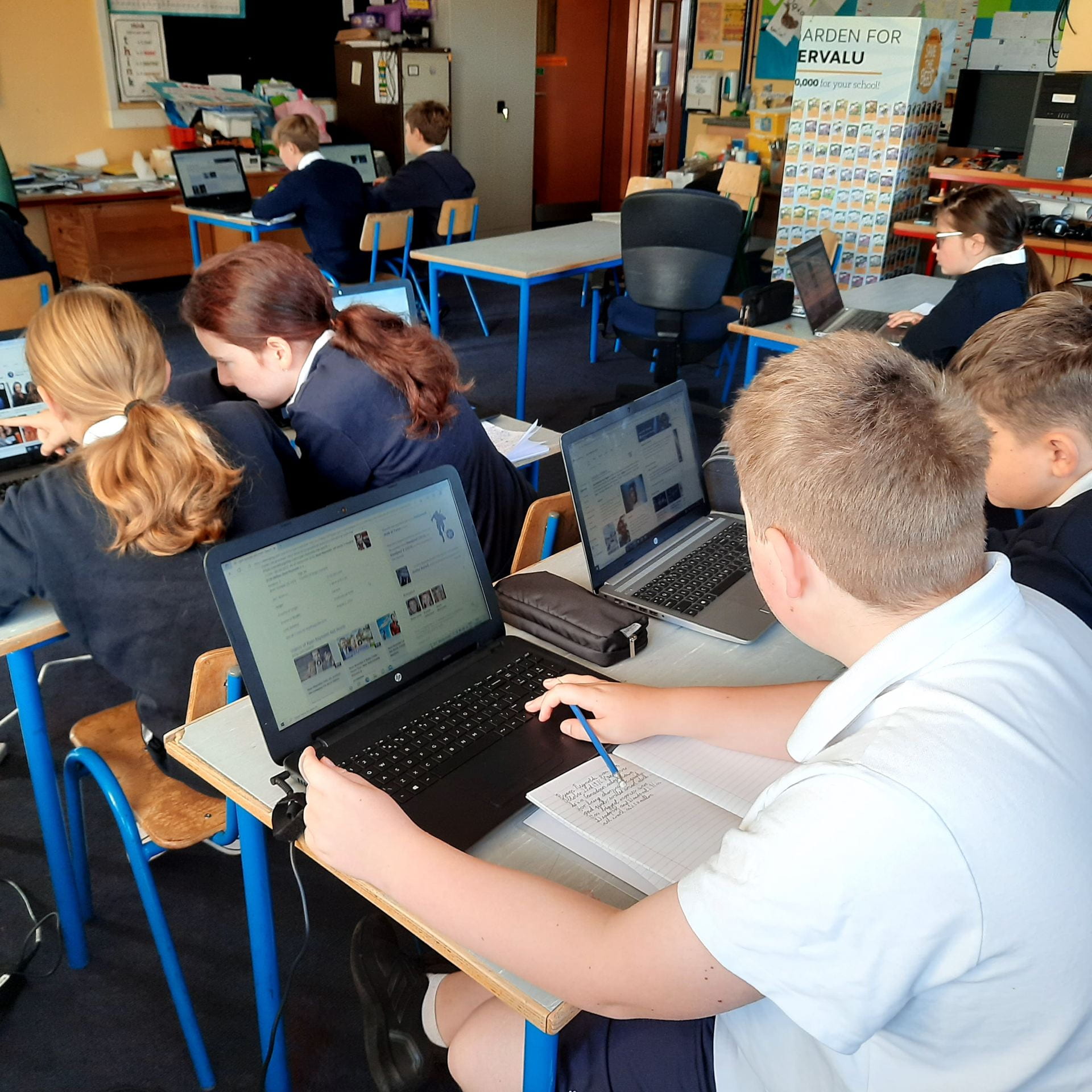 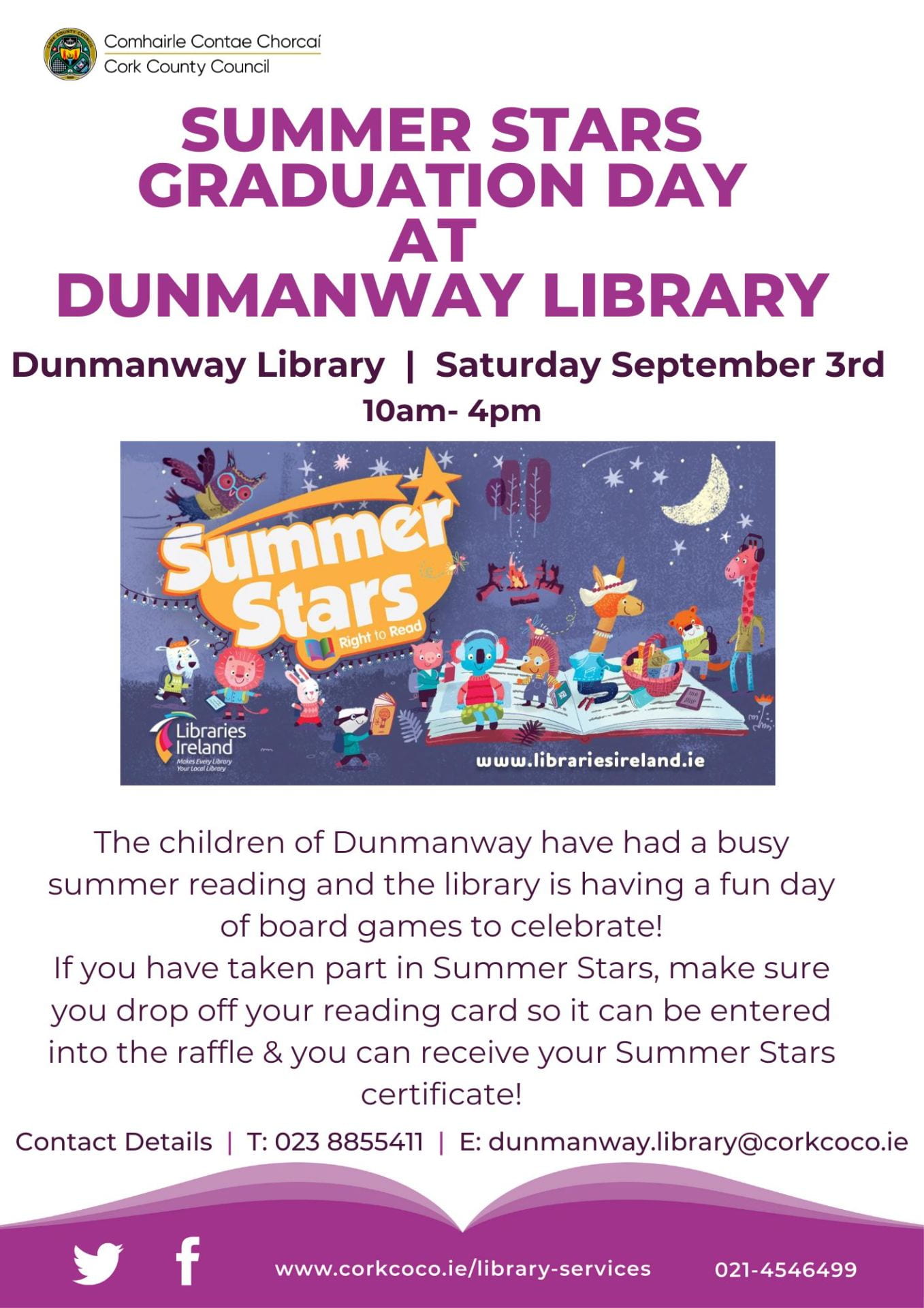 Sarah talked about growing up in Dublin, becoming a reader and what books mean to her. She shared some of her favourite childhood reads and books she loves today. She works part-time in a children’s bookshop and she reads a lot of children’s books!

She read from her latest novel for children, The Little Bee Charmer of Henrietta Street and talked about how the book was created from start to finish.

And finally, she took questions from the children about books, reading and writing. We were thrilled when she mentioned our class and answered our question. 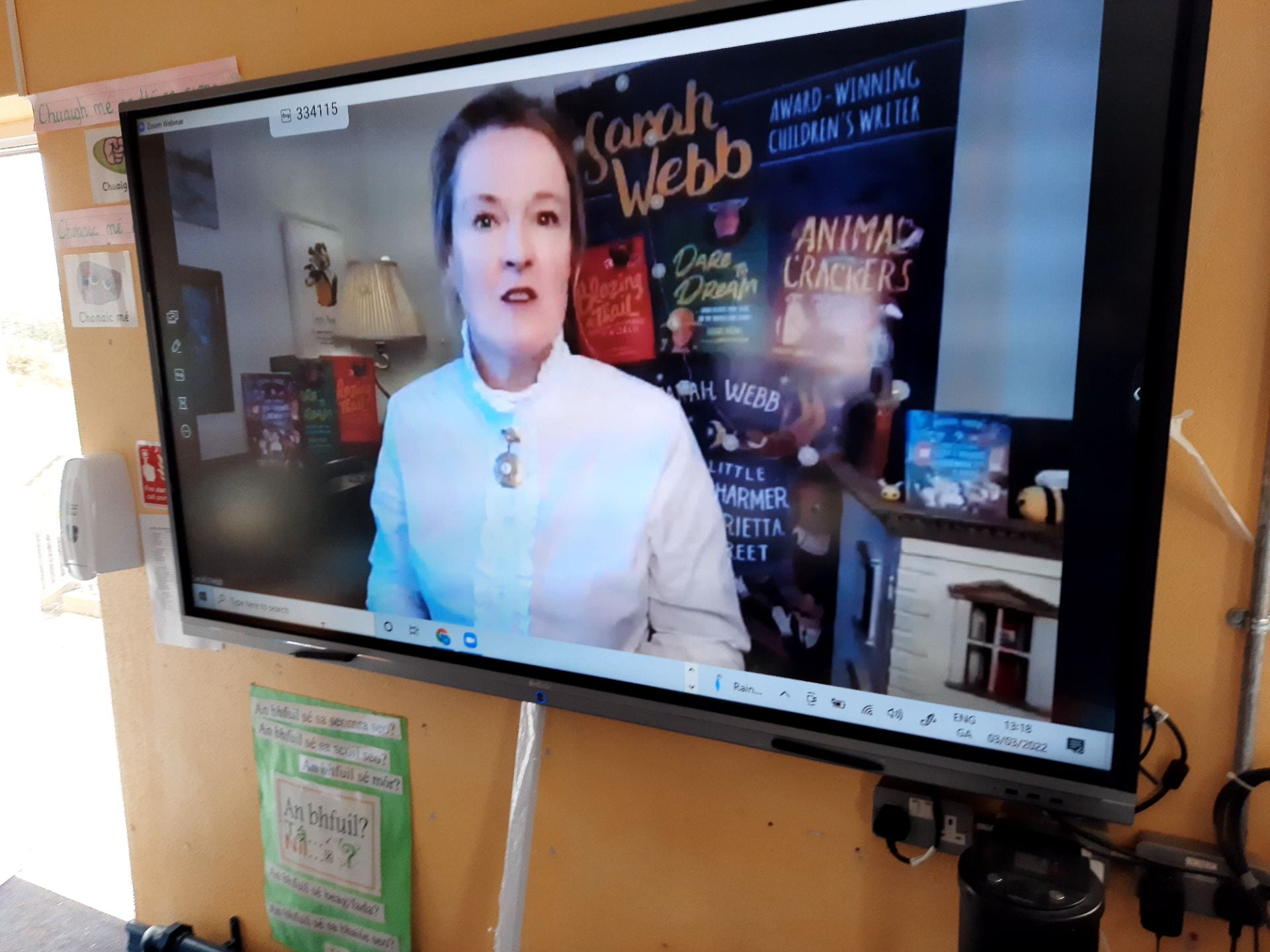 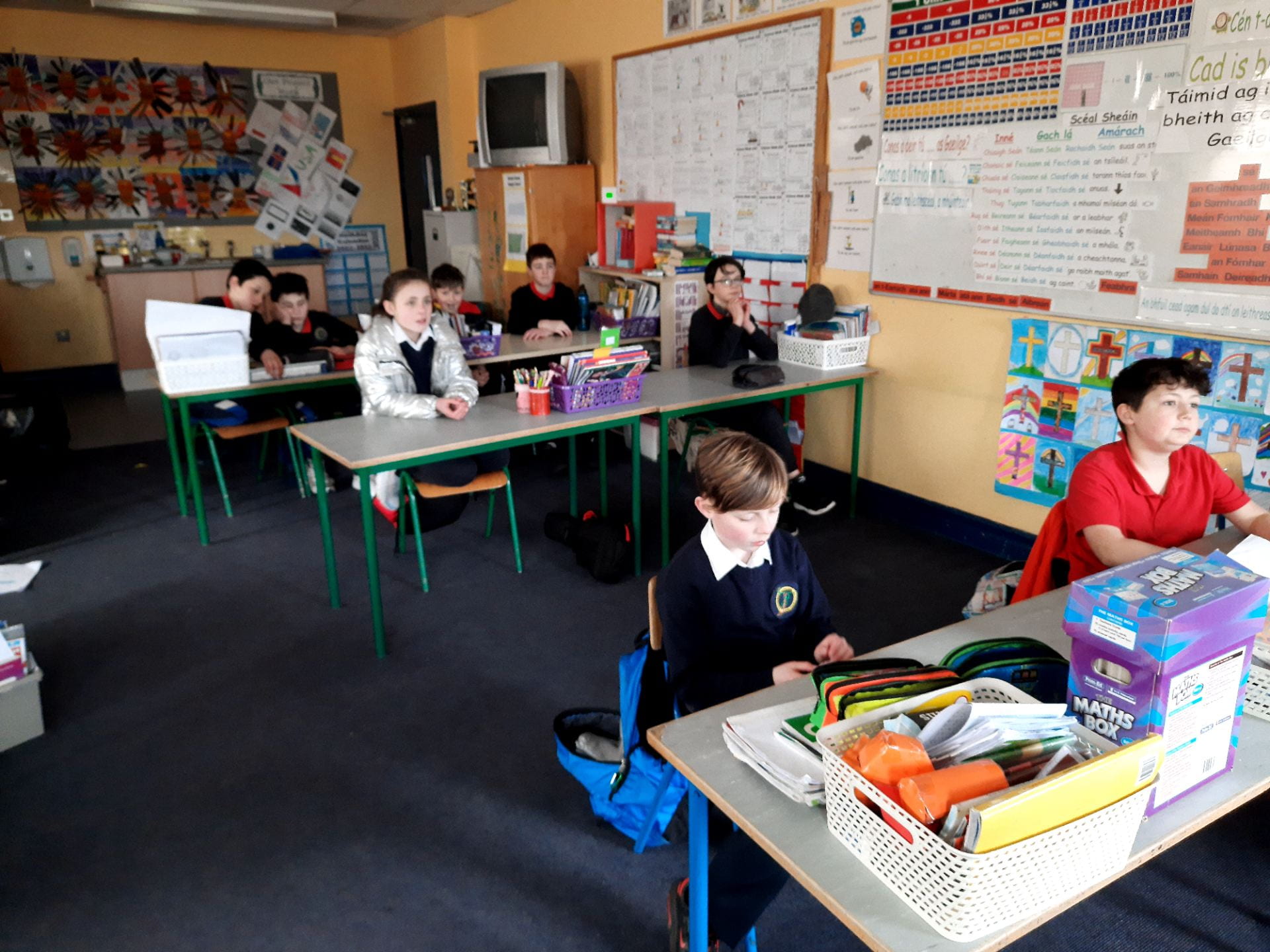 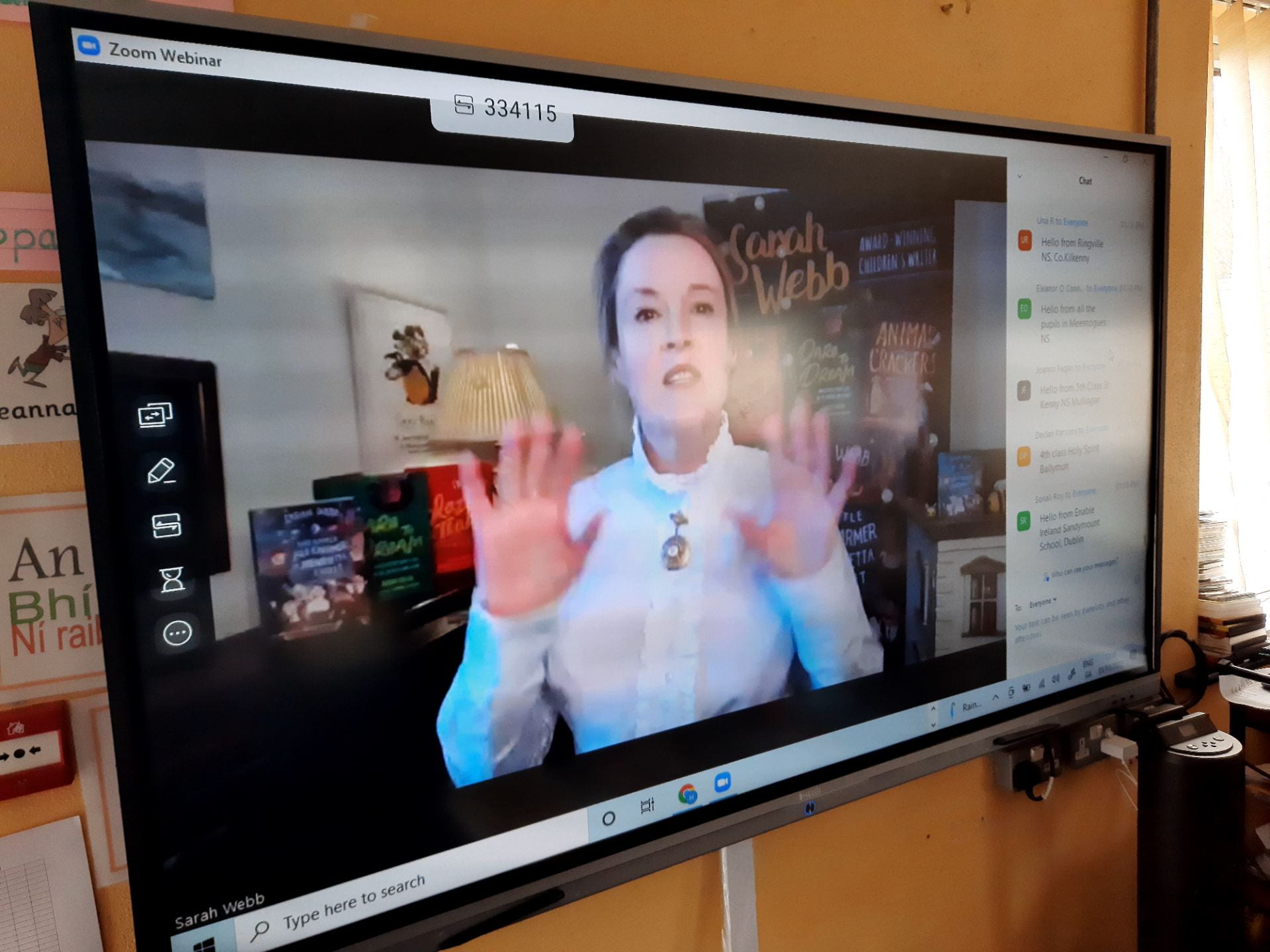 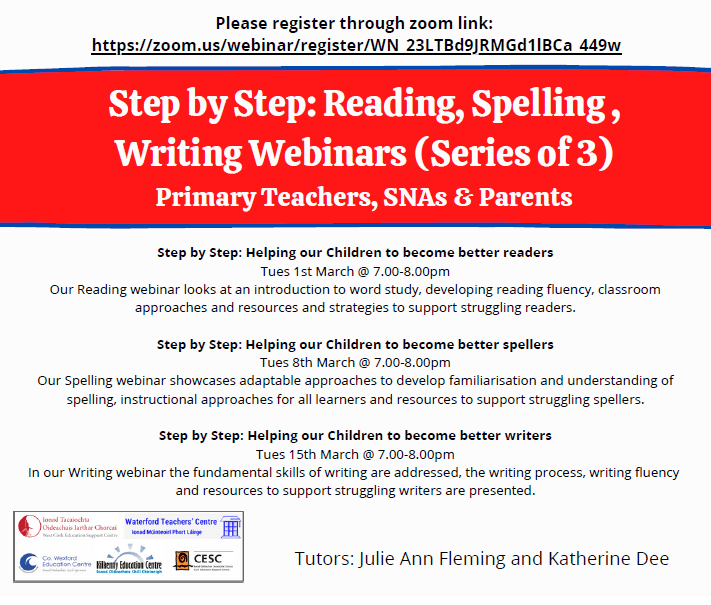 Wordle is a daily word game you can find online here. It’s fun, simple and, like a crossword, can only be played once a day. Every 24 hours there’s a new word of the day, and it’s up to you to figure out what it is. The children in the Senior Room really enjoy the daily Wordle challenge and have started to develop their spelling skills using Word Master.  Word Master (octokatherine.github.io)

The children in the Senior Room have composed and recited a Christmas poem. We would like to thank Victor from the S.C.P. for all his help. Please click below to watch the video. We hope you enjoy. 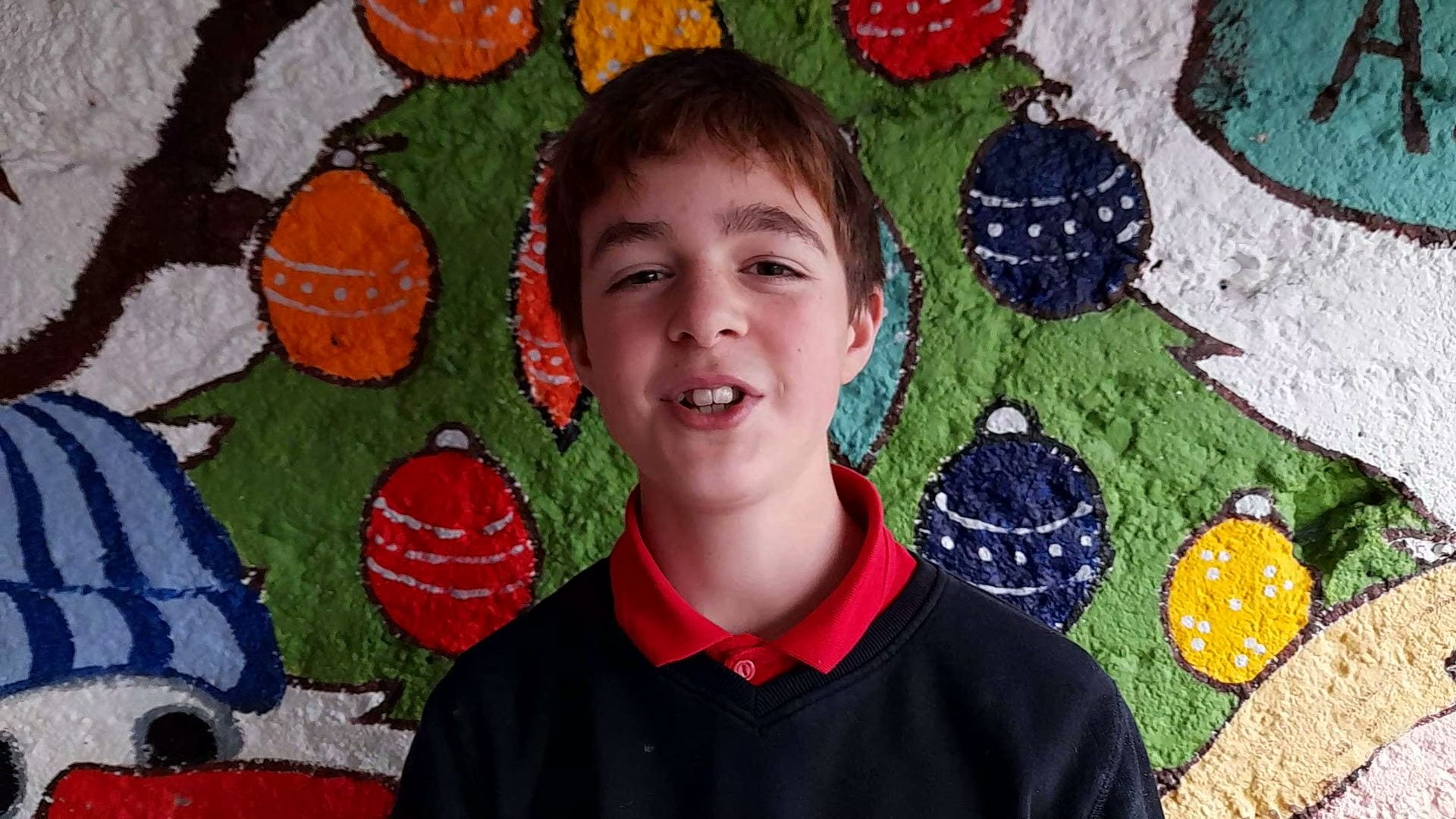 Although he is best-known as the author of such adventure tales as Treasure Island and Kidnapped, and horror stories like Dr Jekyll and Mr Hyde, Robert Louis Stevenson was also a great writer of children’s verse. The children enjoyed creating winter moon artworks and recited Stevenson’s poem The Moon to create this video.

Did you know that Vampires are Irish? Or that Dracula is actually from Dublin? Author and illustrator Alan Nolan told the children in the Senior Room all about icky Irish monsters, from bats to banshees and from pookas to pixies! Alan Nolan has written and illustrated many books and comics for children and grown-ups, including Fintan’s Fifteen, Conor’s Caveman and the Murder Can Be Fatal series. During his live online visit, as part of The Children’s Book Festival 2021 Alan showed the children how to draw some scary monsters and spooky creatures. The children really enjoyed this super fun Hallowe’en themed event. Learn all about The Children’s Book Festival 2021 here. 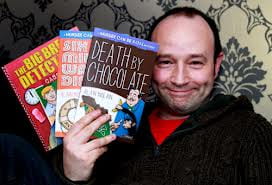 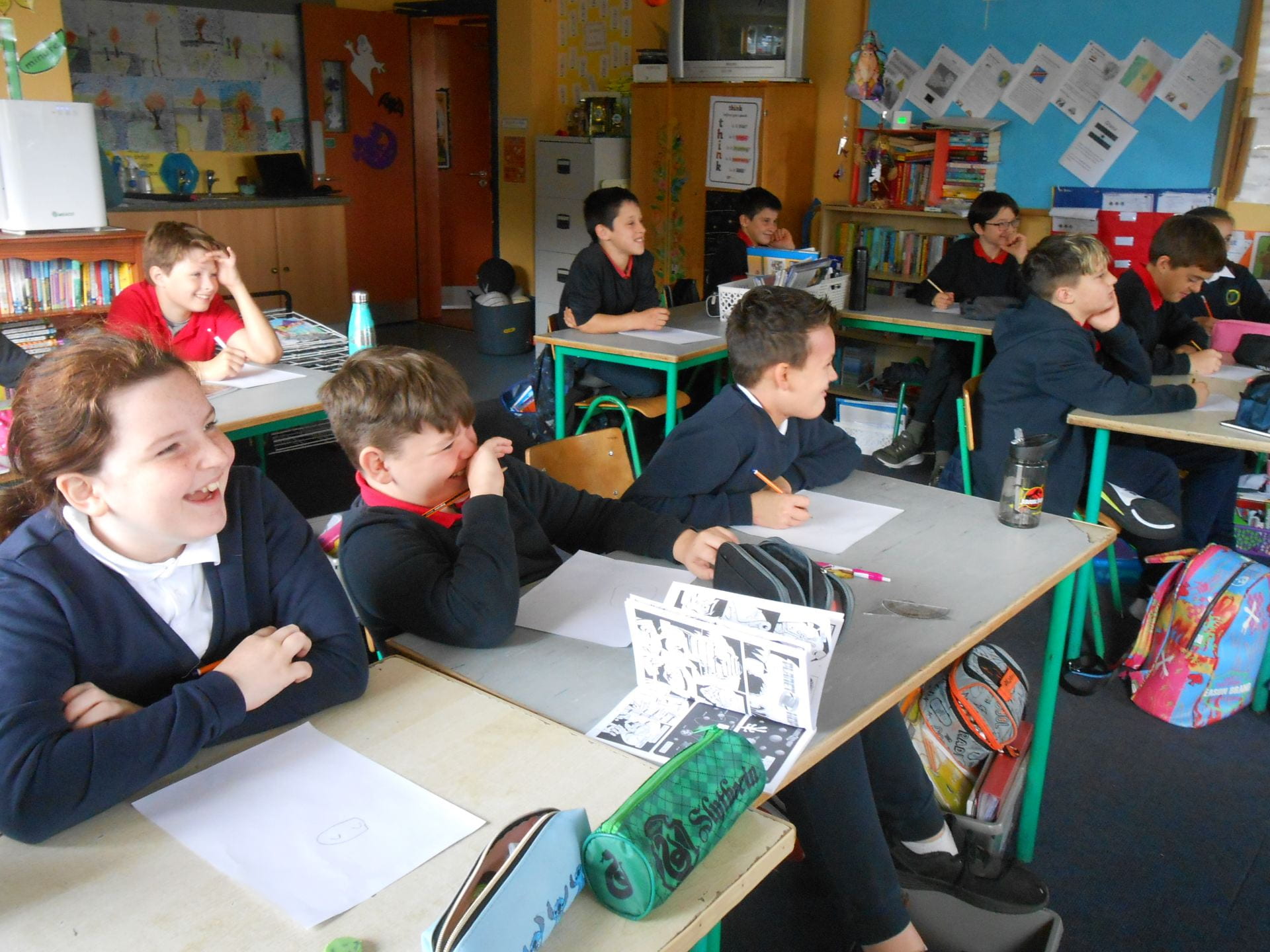 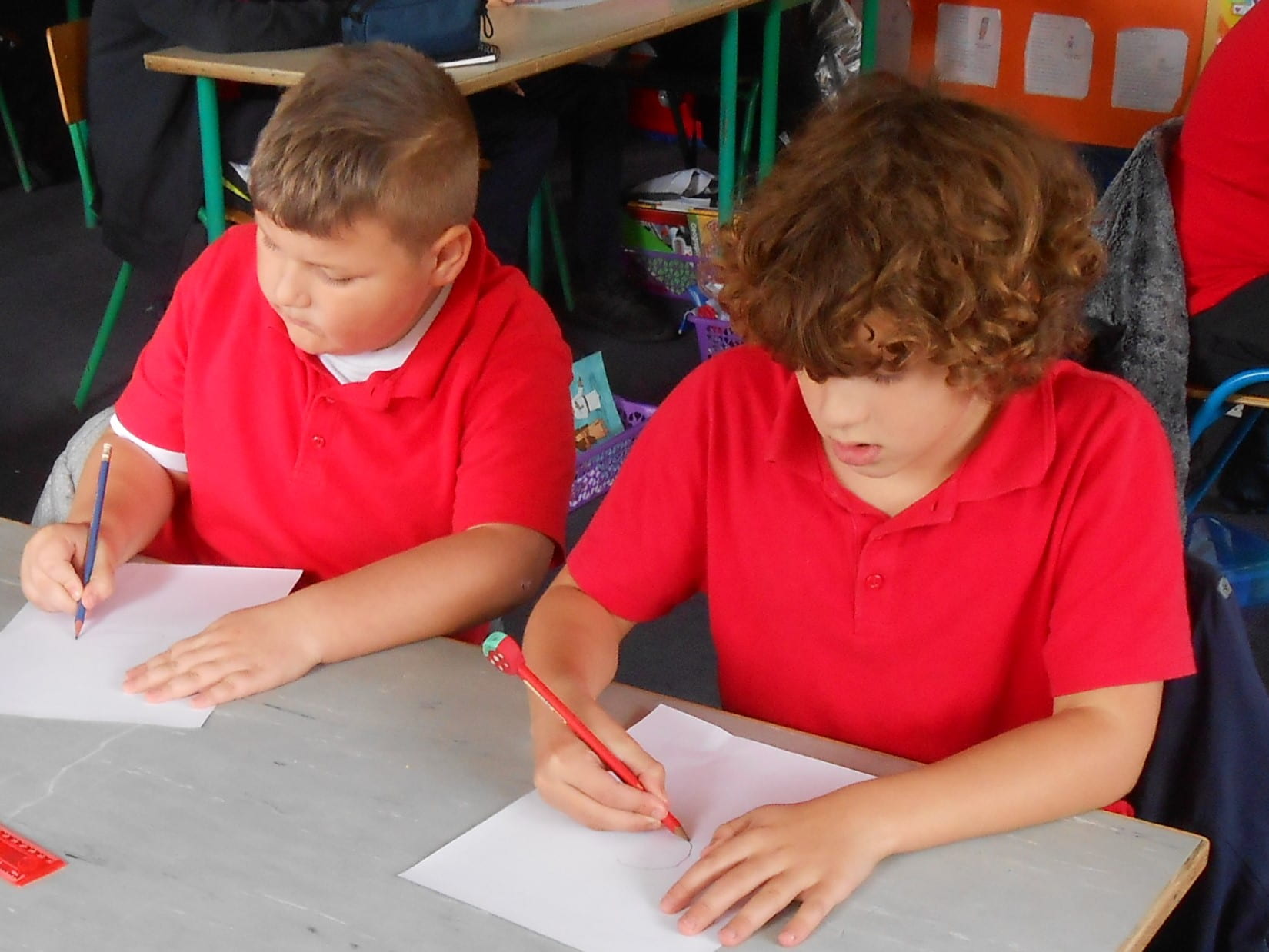 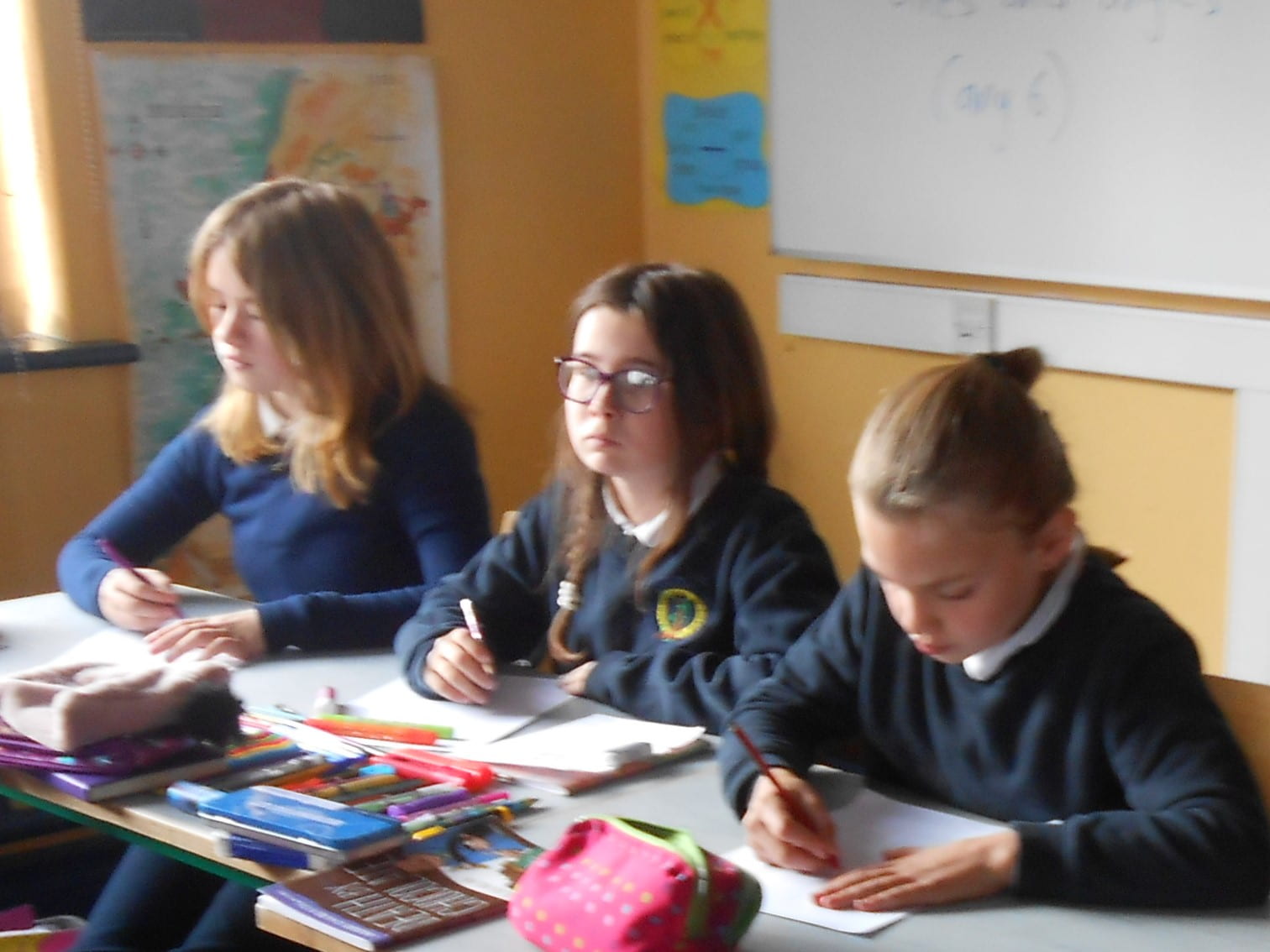 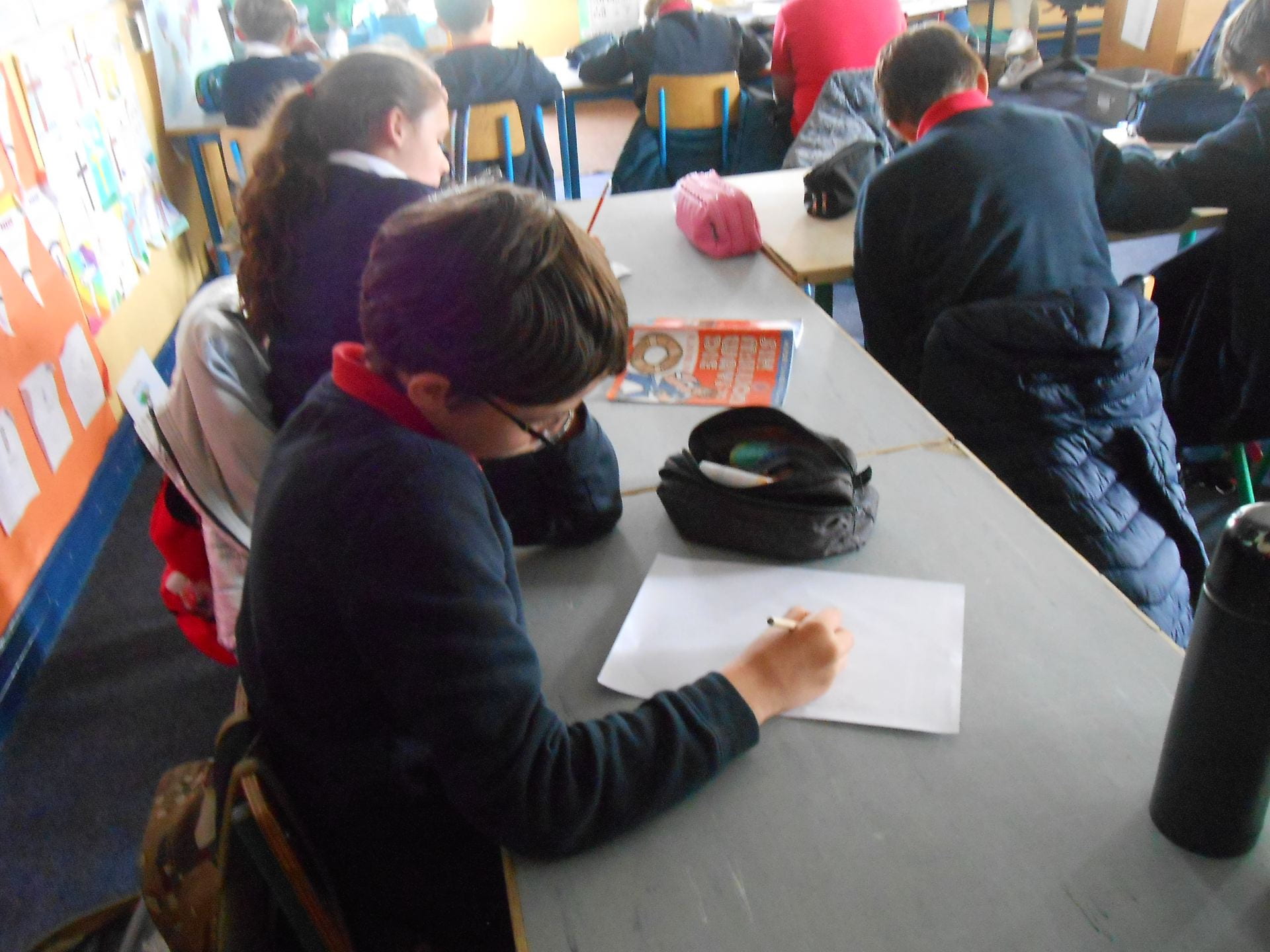 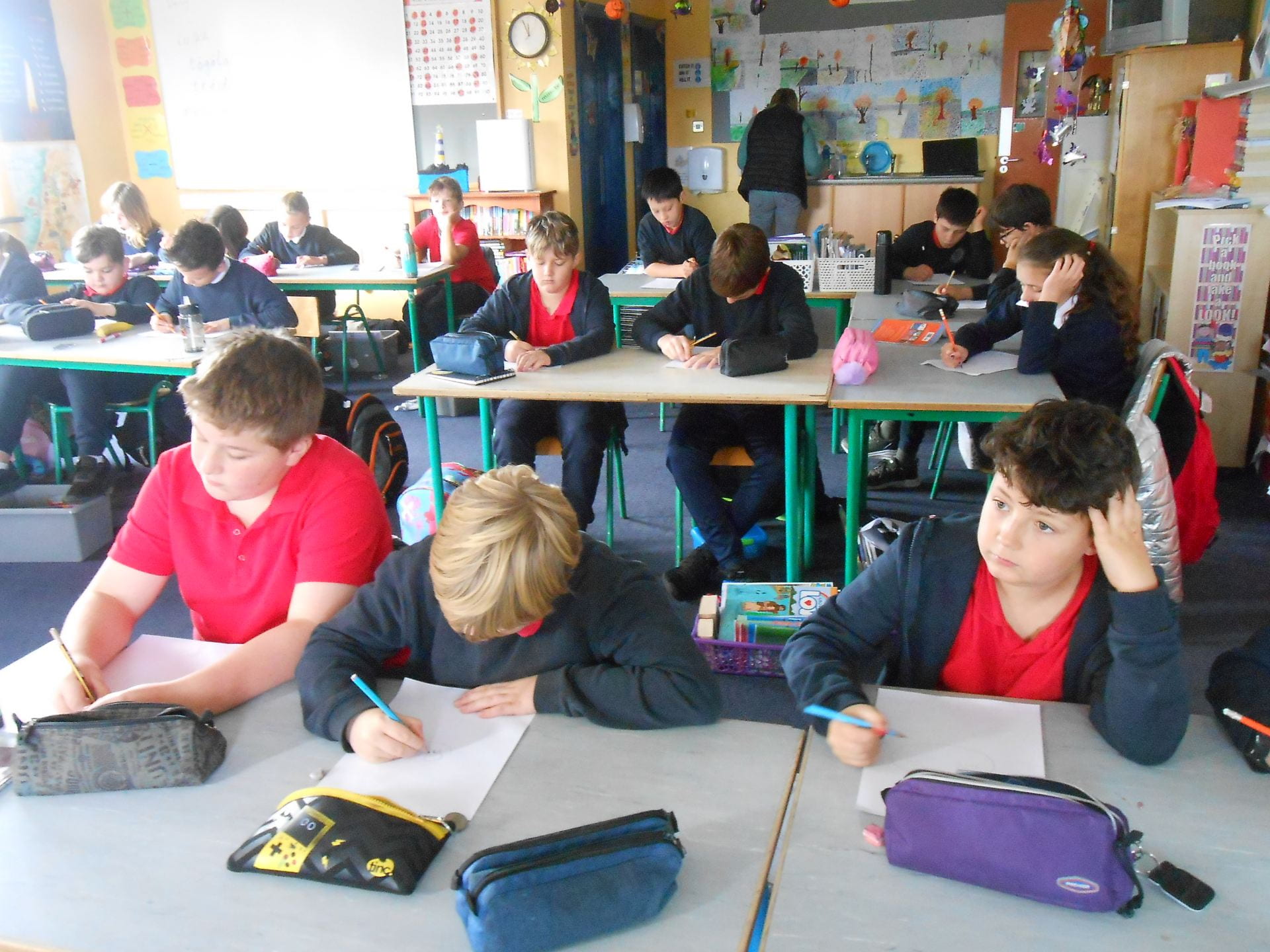 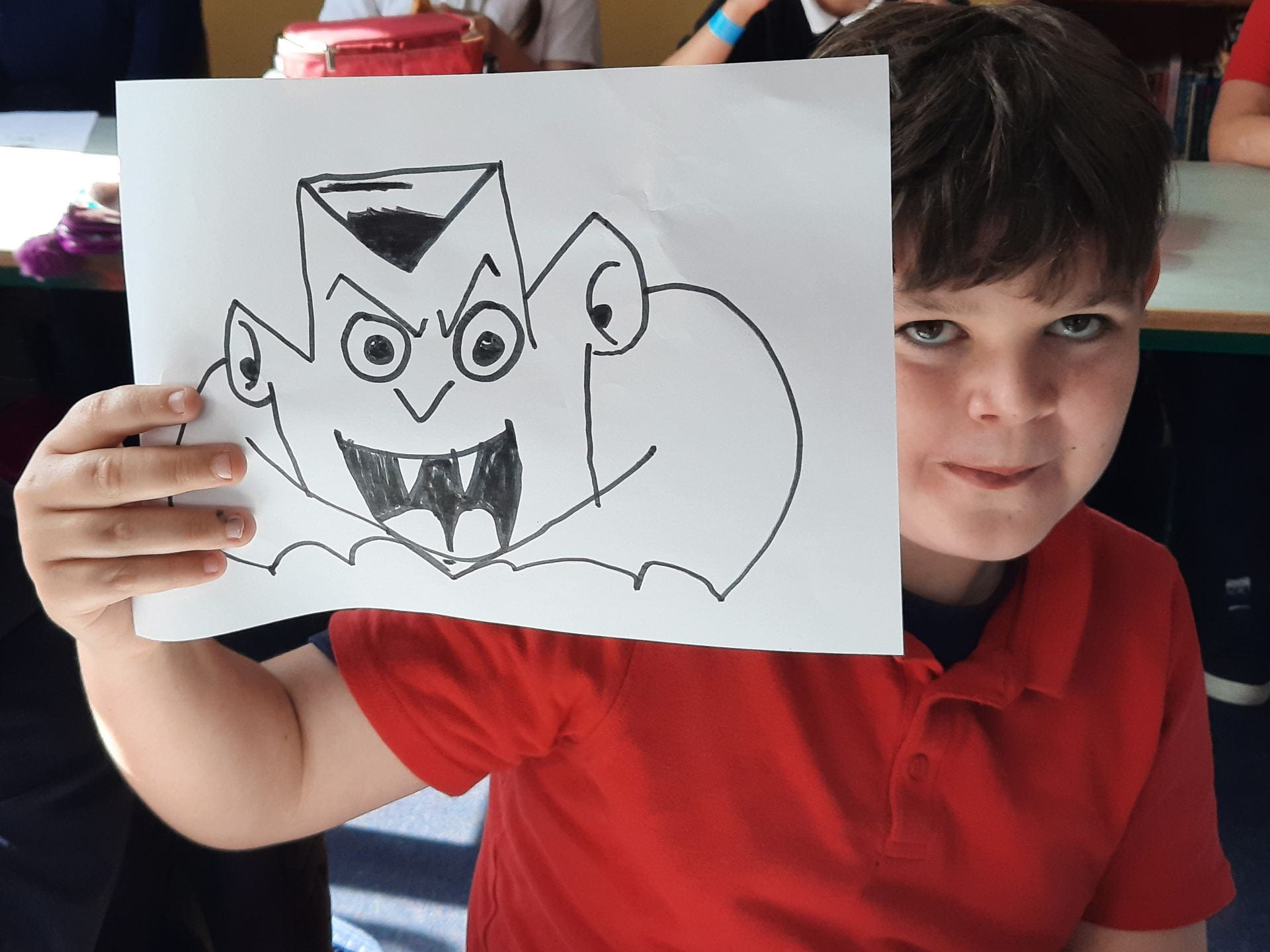 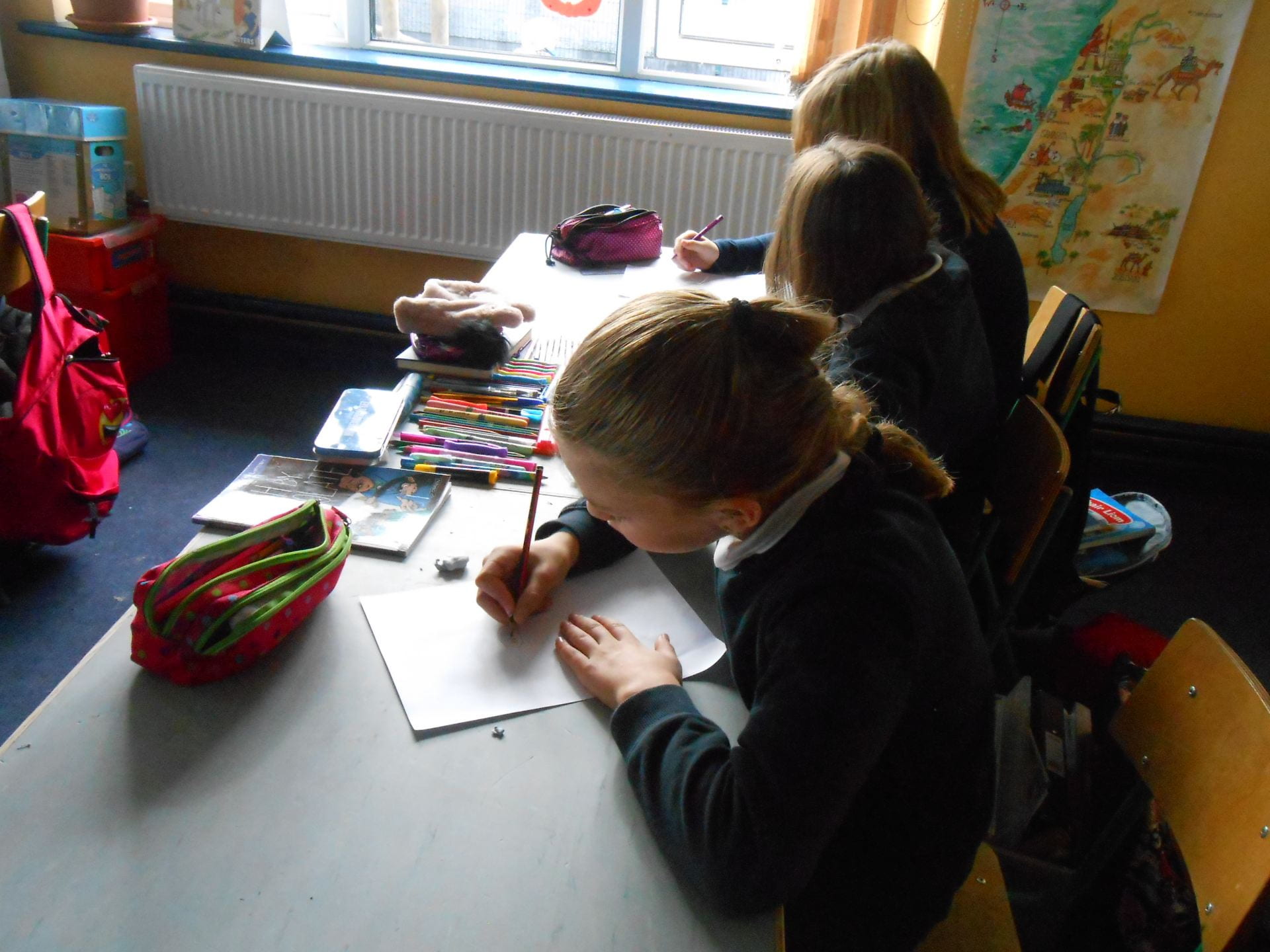 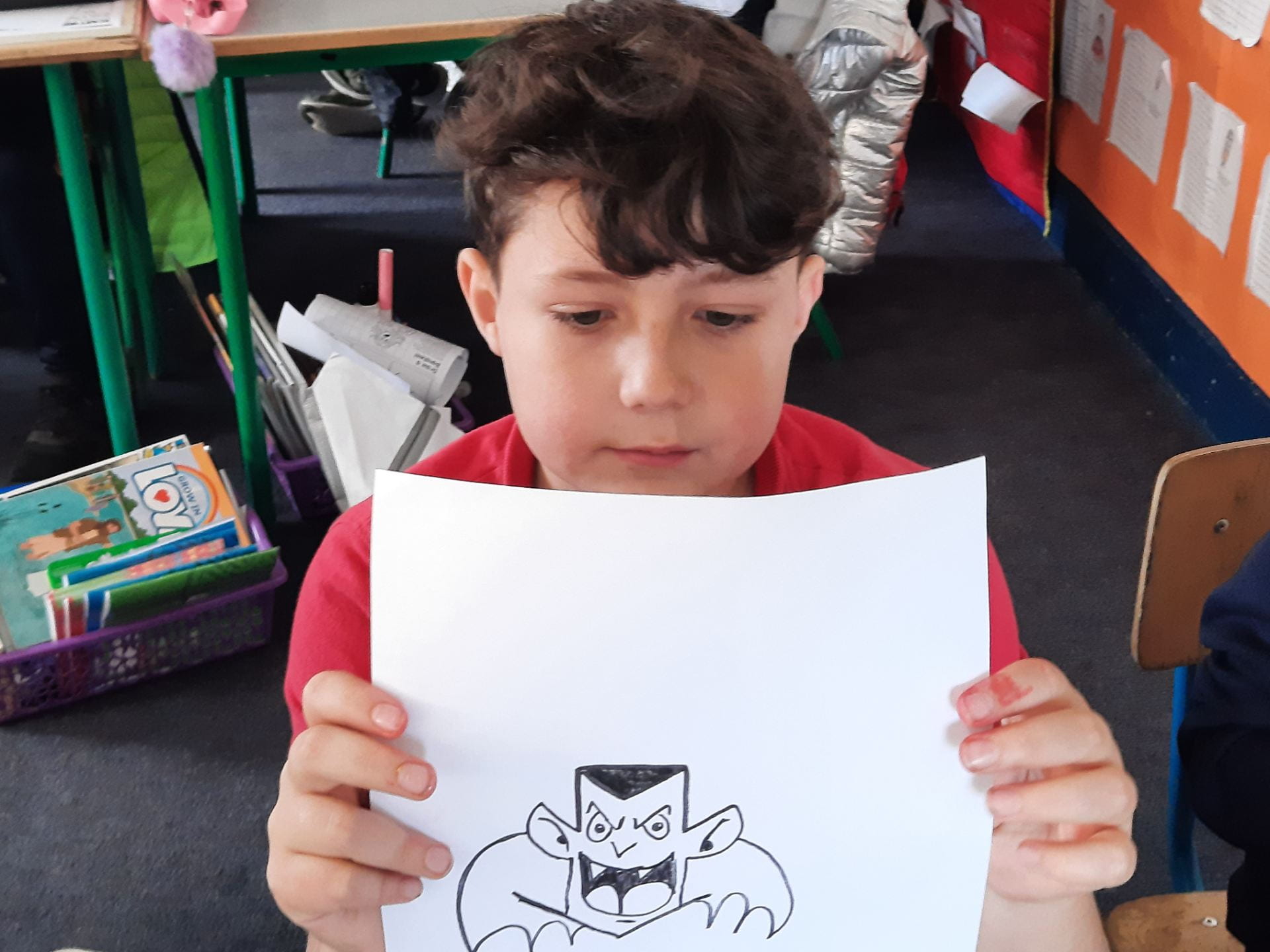 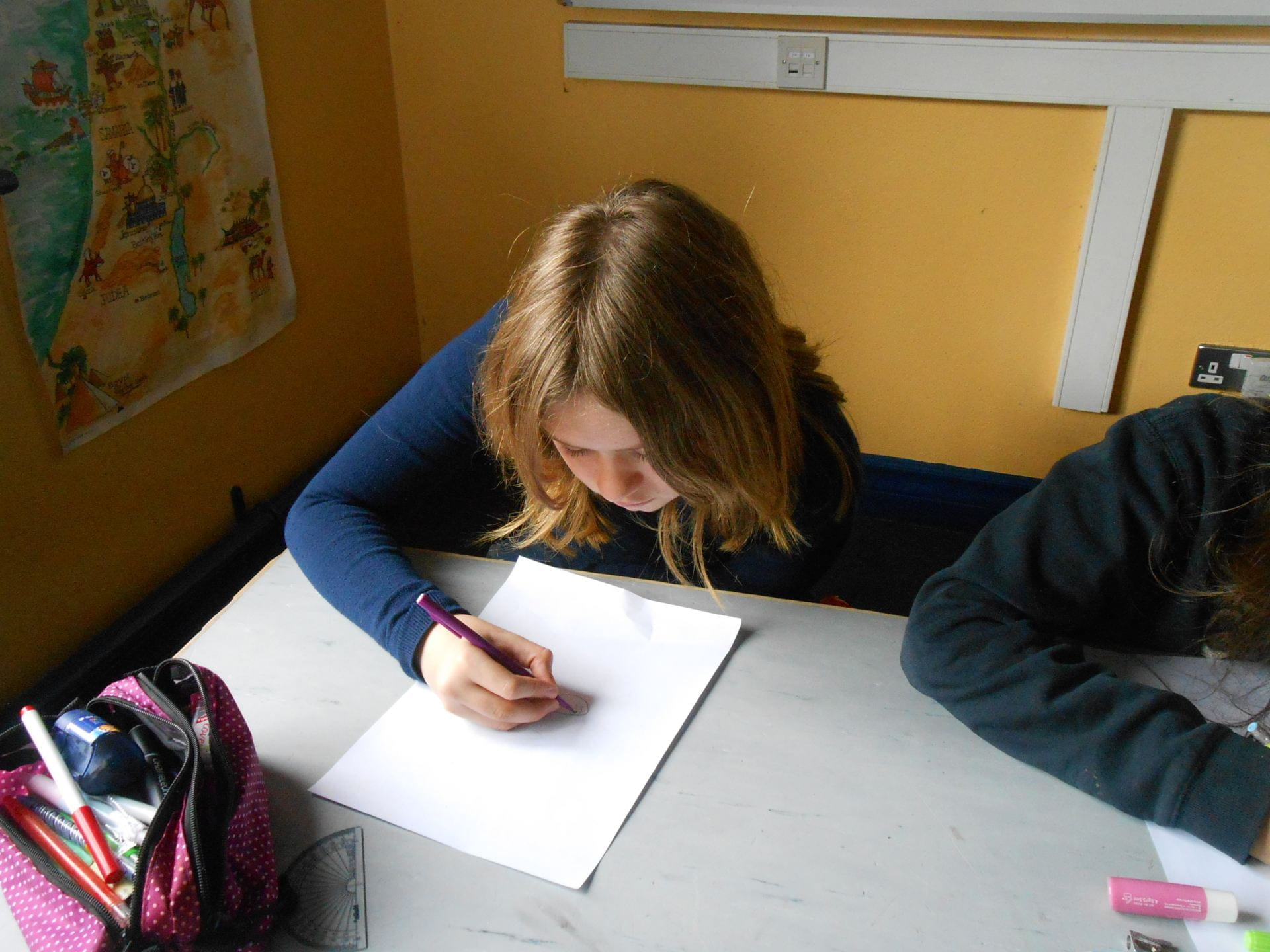 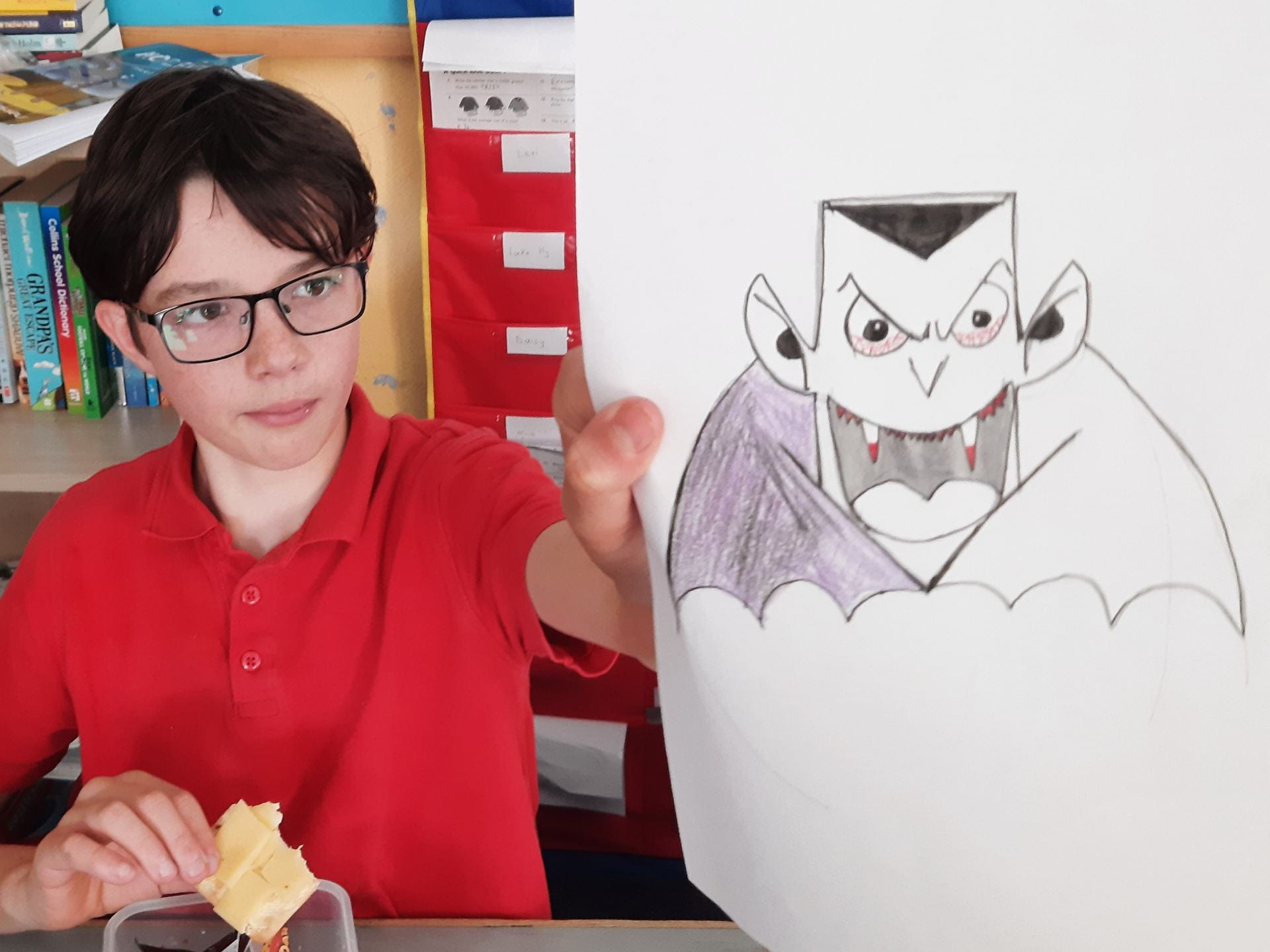 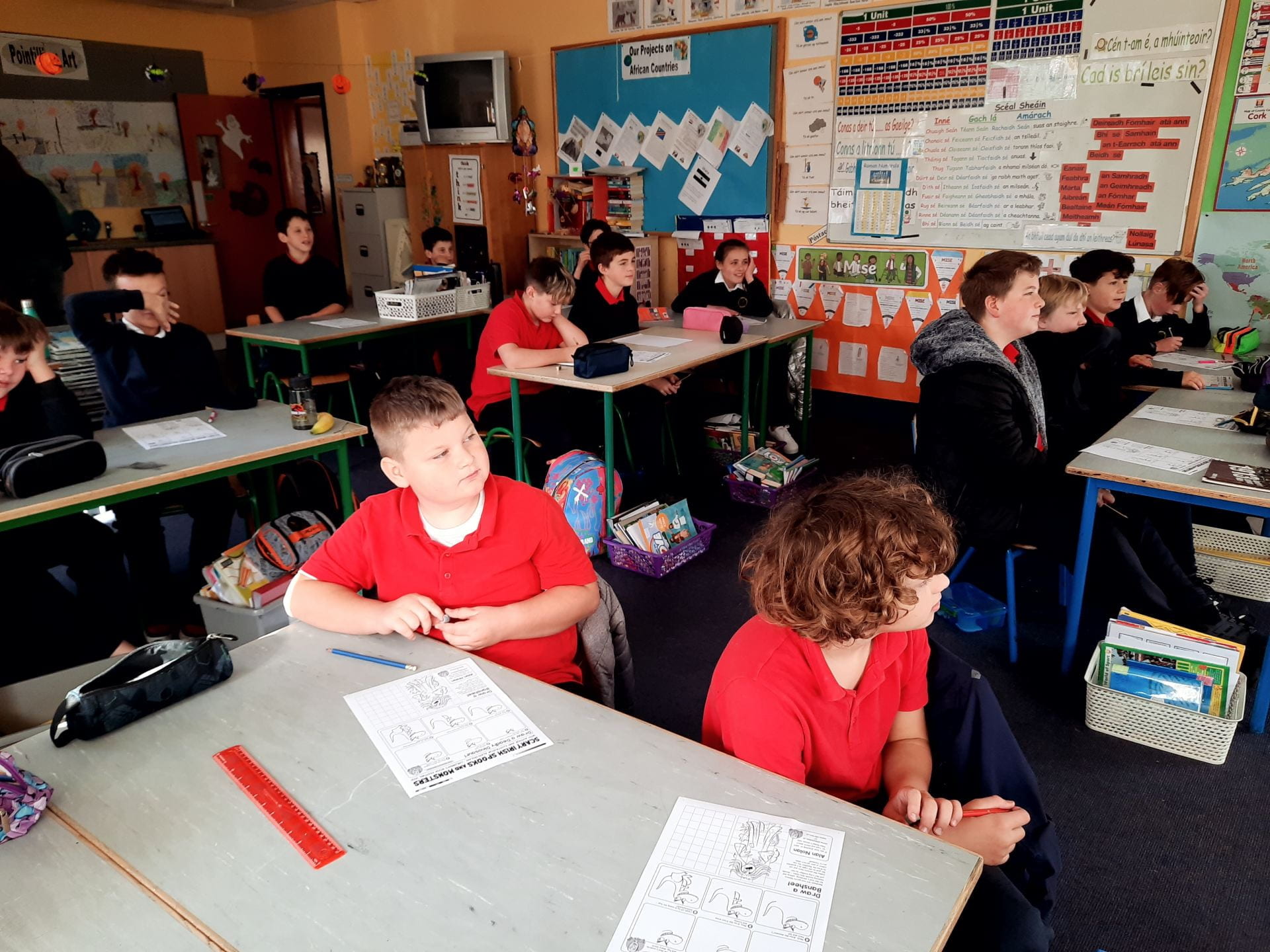 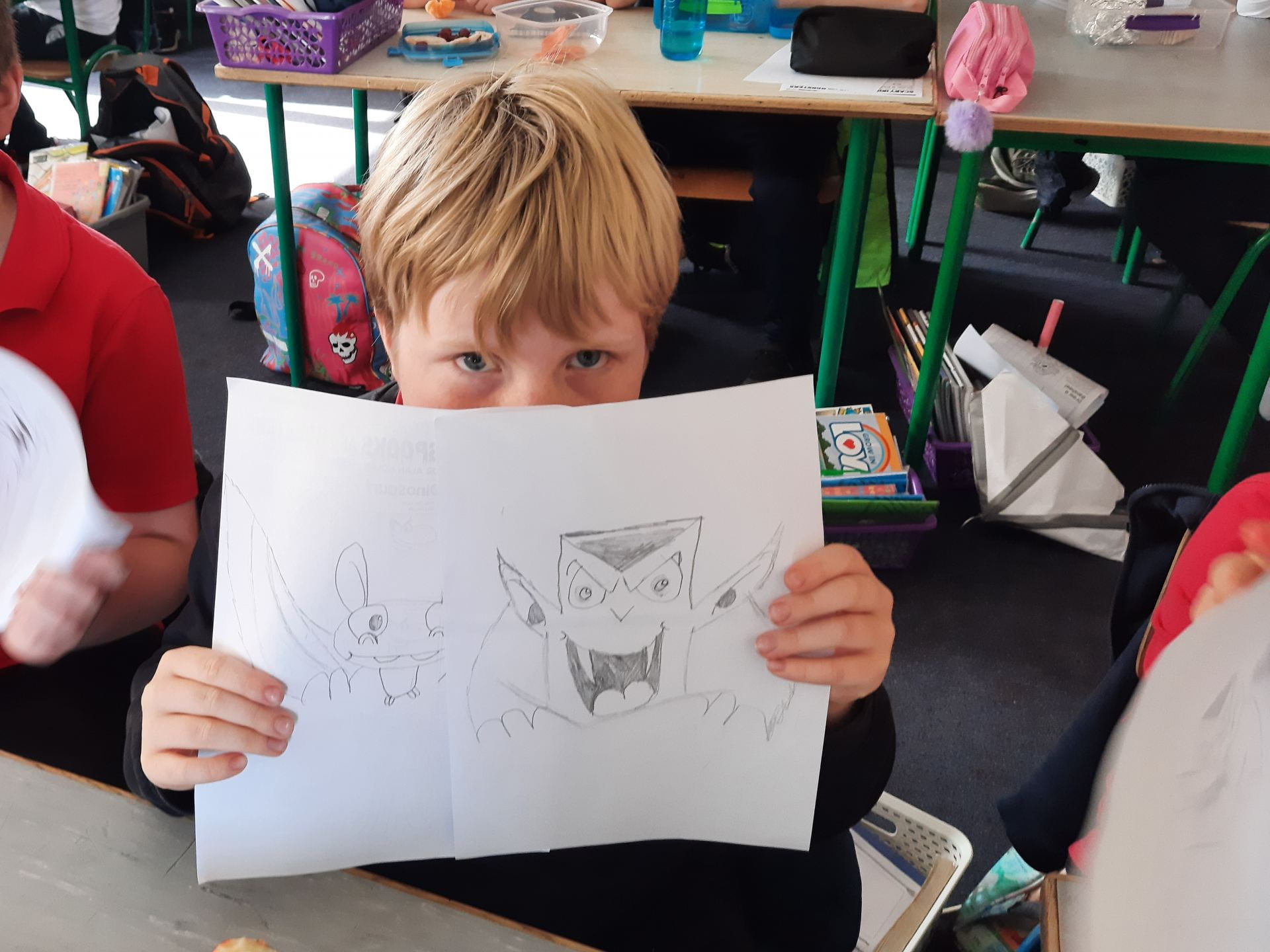 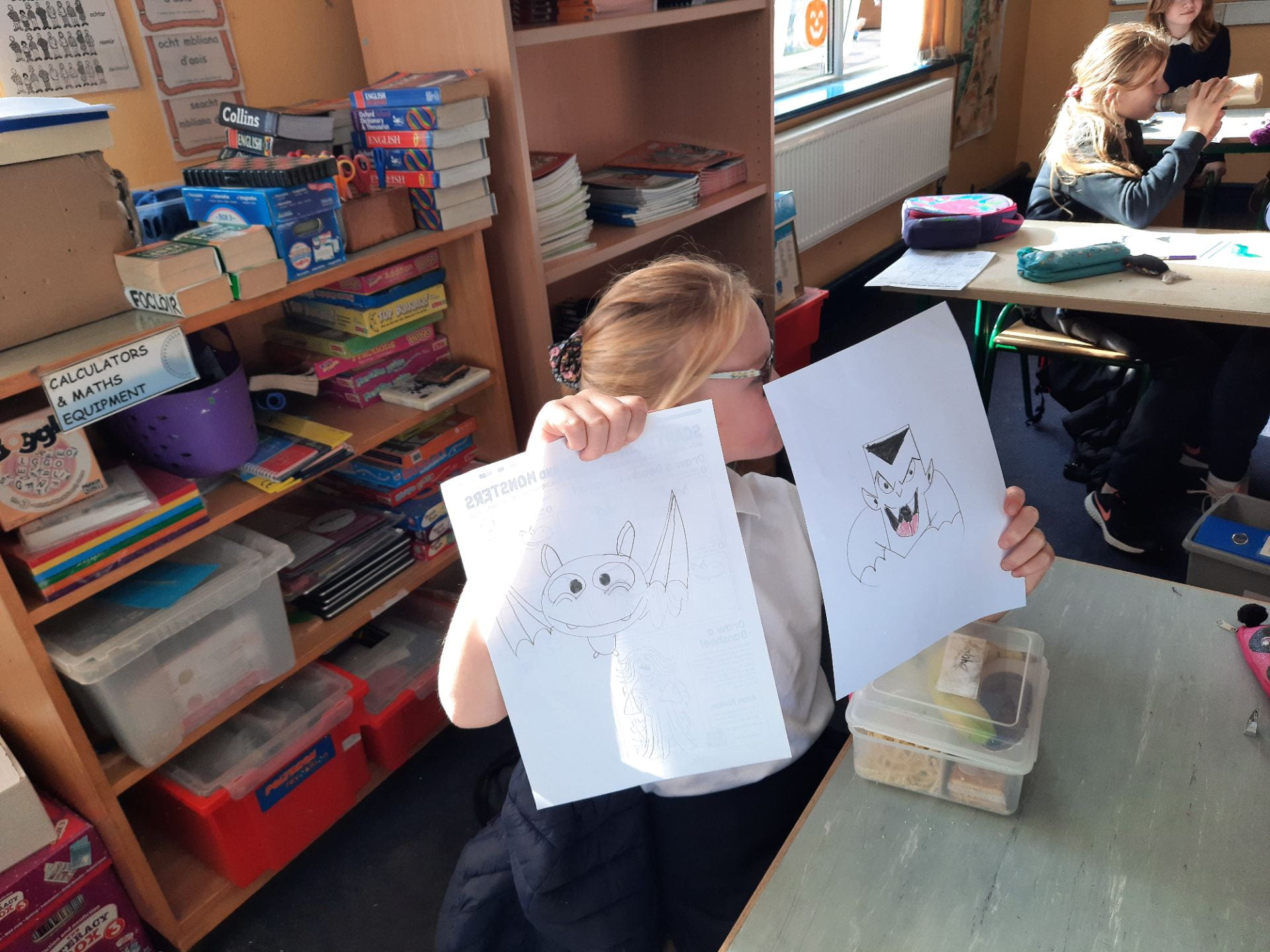 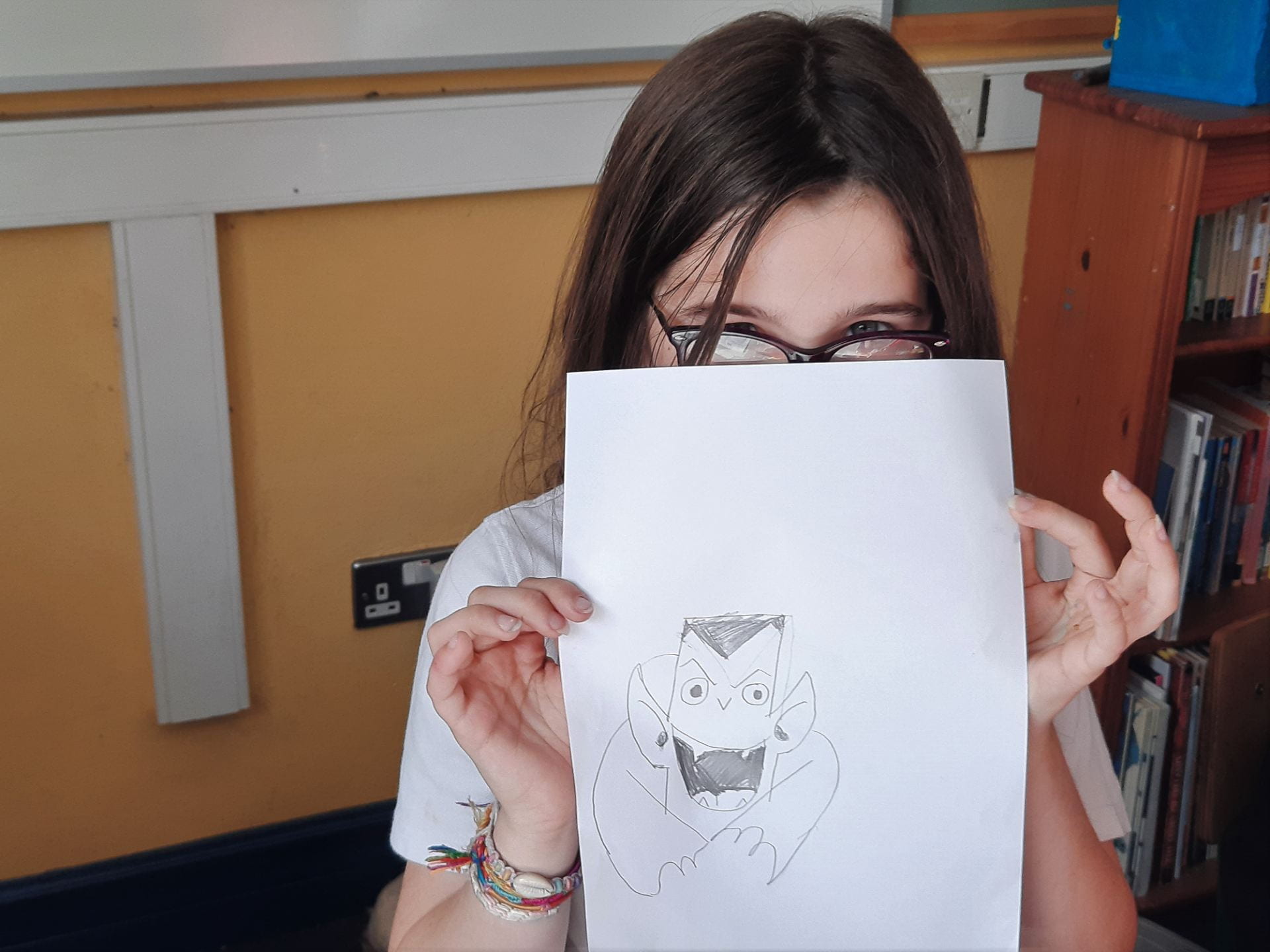 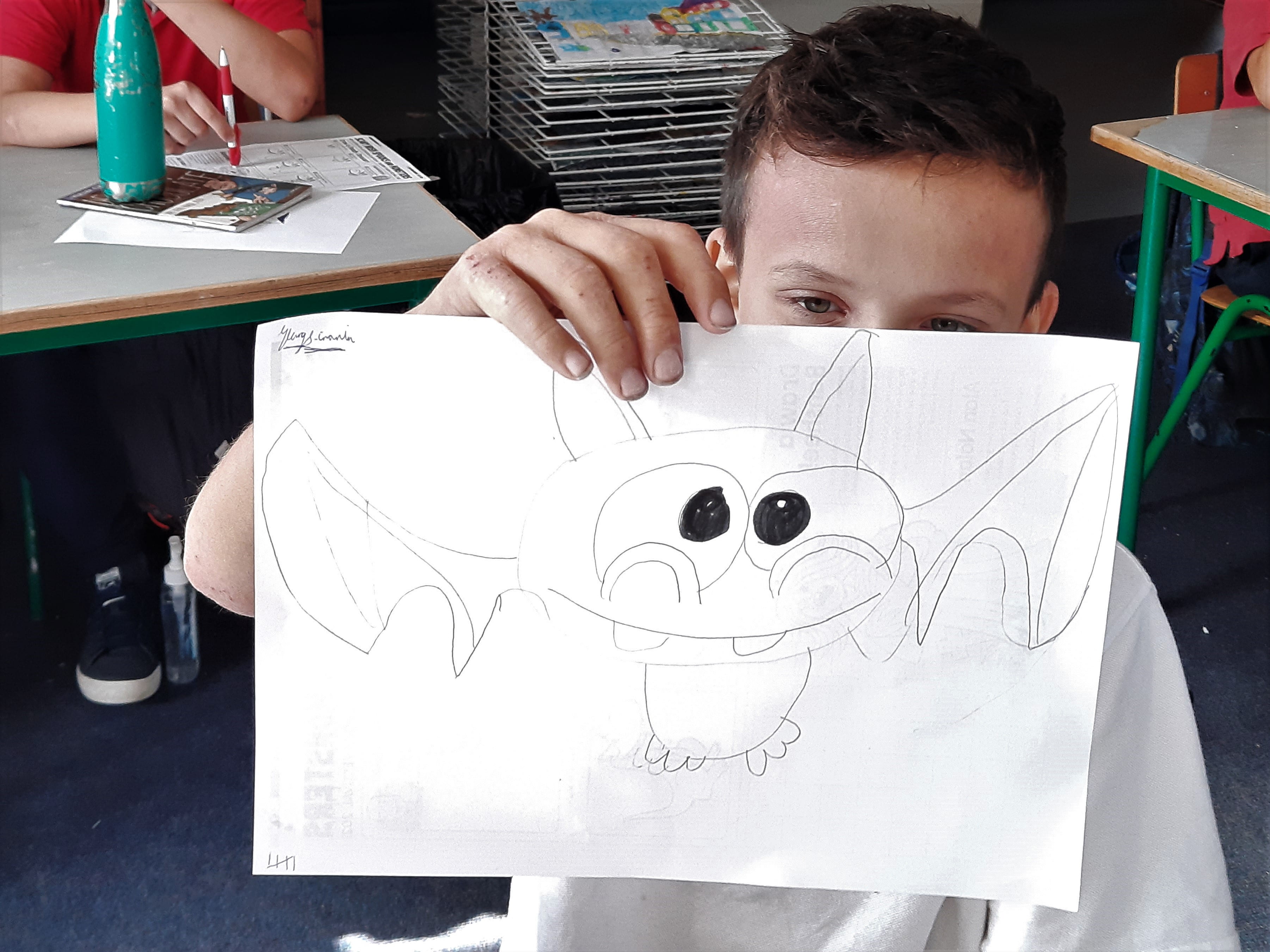 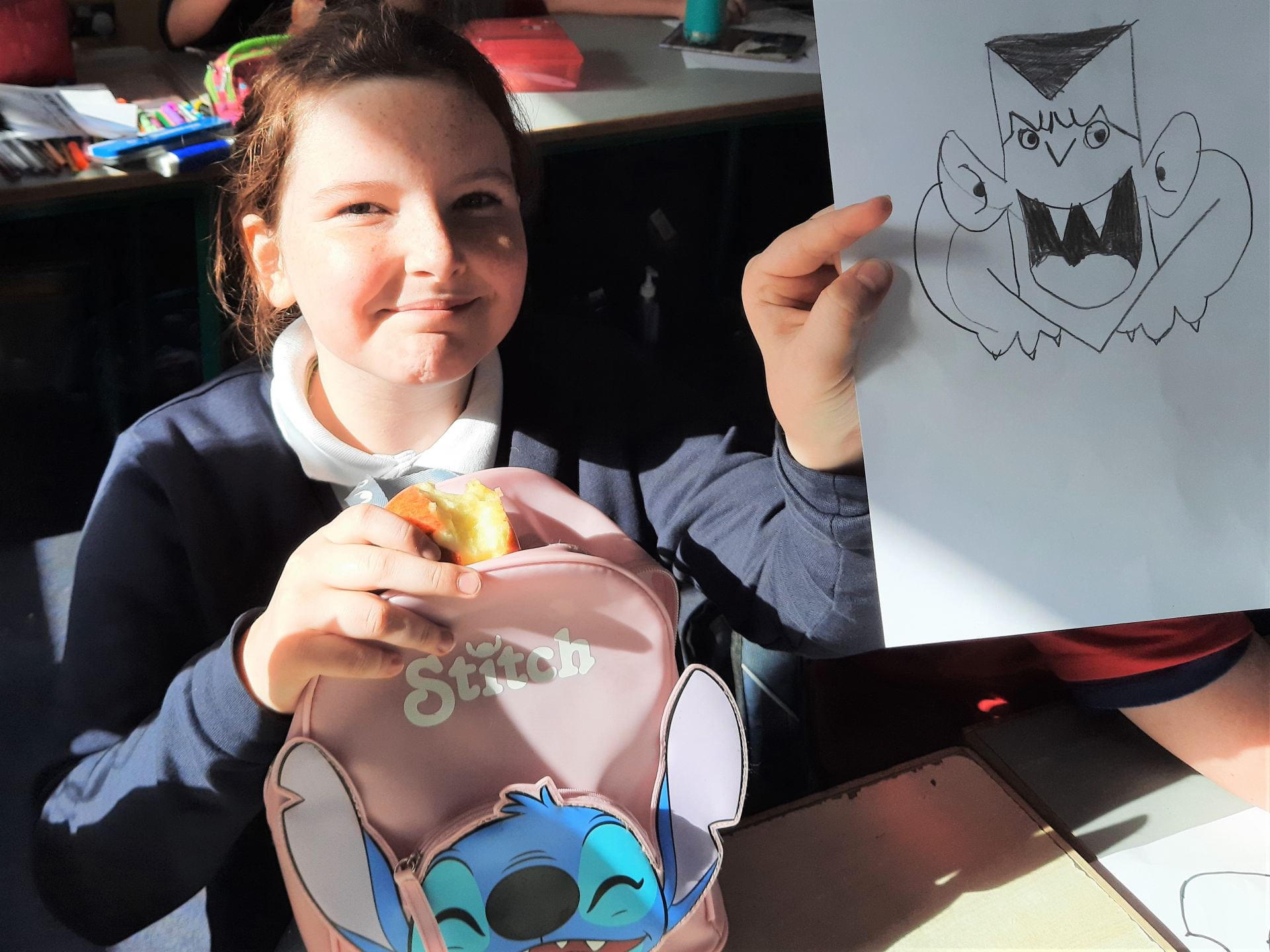 The senior classes were delighted to have a zoom call with David Walliams today. It certainly inspired our talented readers and writers.  David Walliams  is an English comedian, actor, writer, and television personality. Multi-talented, he is also a very well-known writer of children’s books, having sold more than 40 million copies worldwide. In 2008 David published his first children’s book ‘The Boy in the Dress’, illustrated by Sir Quentin Blake selling over one million copies. Since then, he has published 29 further books, including 9 picture books.

A series of best-selling books have followed, many of which have been staged or televised, such as ‘Mr Stink’, ‘Gangsta Granny’, ’The Boy in the Dress’ and ‘Grandpa’s Great Escape’. So far his books have been translated into 53 languages and have sold over 40 million copies worldwide. We have many of his books in the library.

We were delighted when he read all about Windy Mindy from The World’s Worst Children!