The children in 3rd and 4th classes have been busy creating their first Scratch script. This simple script involved an animated Smiley Face that blinks and then smiles. Have a quick look at the finished animation before we share the Scratch block programming. 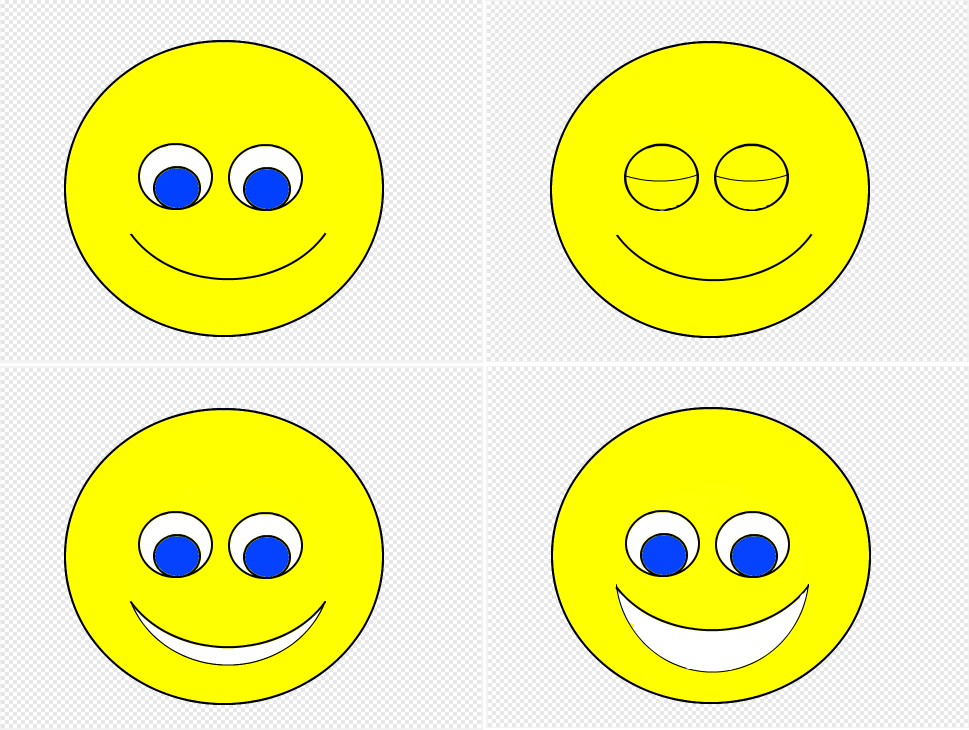 To create this animation the children first had to create the Smiley Face character or “sprite”. Scratch has a Draw Sprite option which is very user friendly and quite similiar to MS Paint. 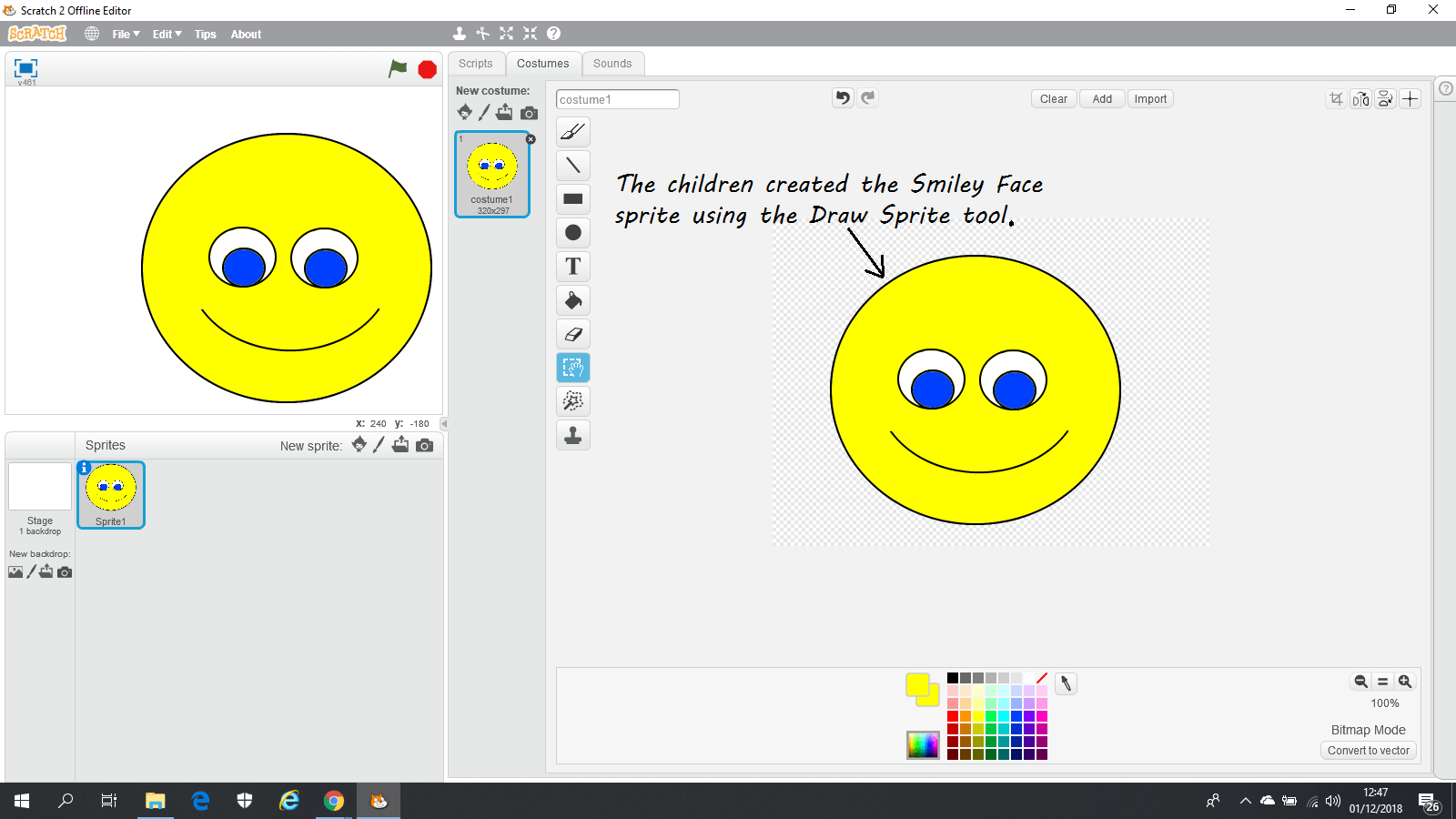 The children next duplicated the Smiley Face sprite and then edited the eyes to create the blink costume. 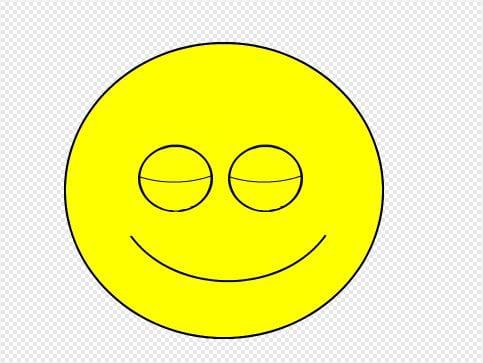 Another duplication of the Smiley Face was edited to create the start of a smile costume. 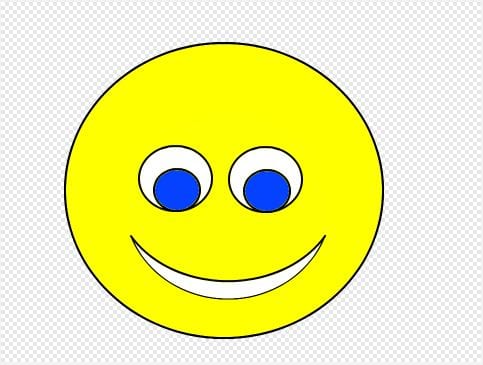 Another duplication of the Smiley Face was edited to create a full smile costume. 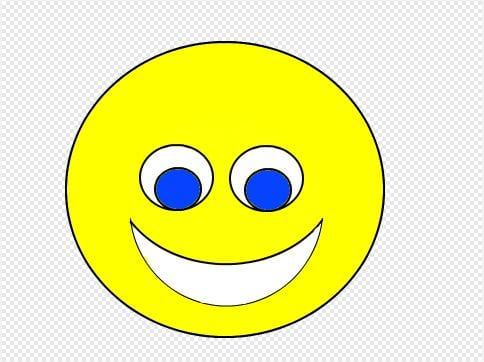 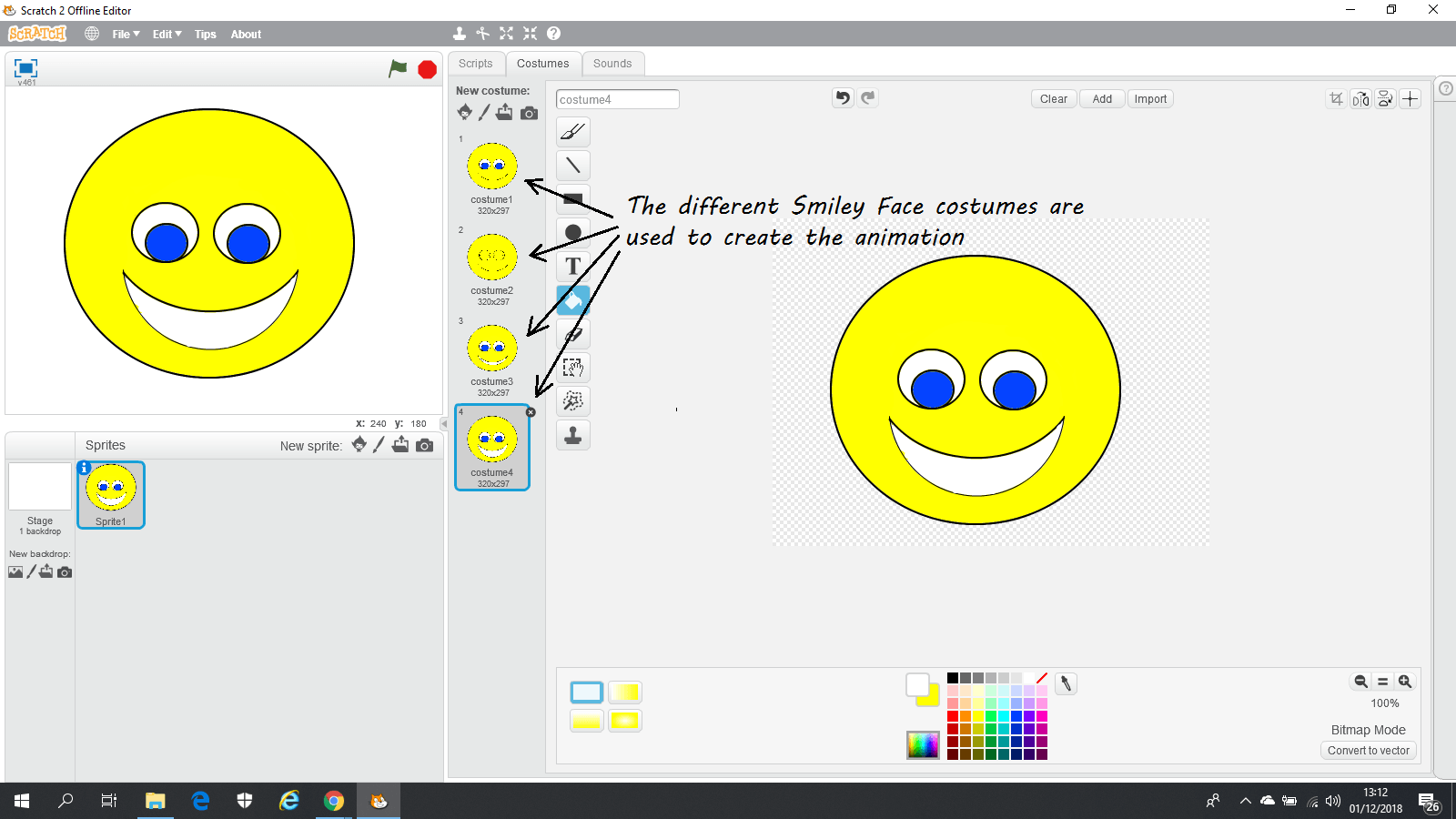 Next the children used Scratch blocks to create the code. Blocks are puzzle-piece shapes that connect to each other vertically like a jigsaw puzzle.

The switch costume block is used to change the appearance of the sprite.

The wait block controls the length of time that each costume appears. 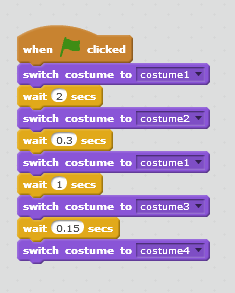 The finished script for our short animation.

Scratch is free to download. The Scratch Offline Editor can be downloaded here.