The children have written the script for their Fís Film and filming has begun.The FÍS Film Project is a wonderful example of a project that encourages creativity and imagination among children and their teachers in Irish primary schools. FÍS explores film as a medium of expression in relation to the arts, and introduces children to aspects of the film-making process . The project culminates each year in the annual FÍS Film Festival where 25 films are shortlisted for awards in what is essentially an “Oscars” ceremony for Irish schoolchildren. Many thanks to Victor from the S.C.P. for all his help with our short film. 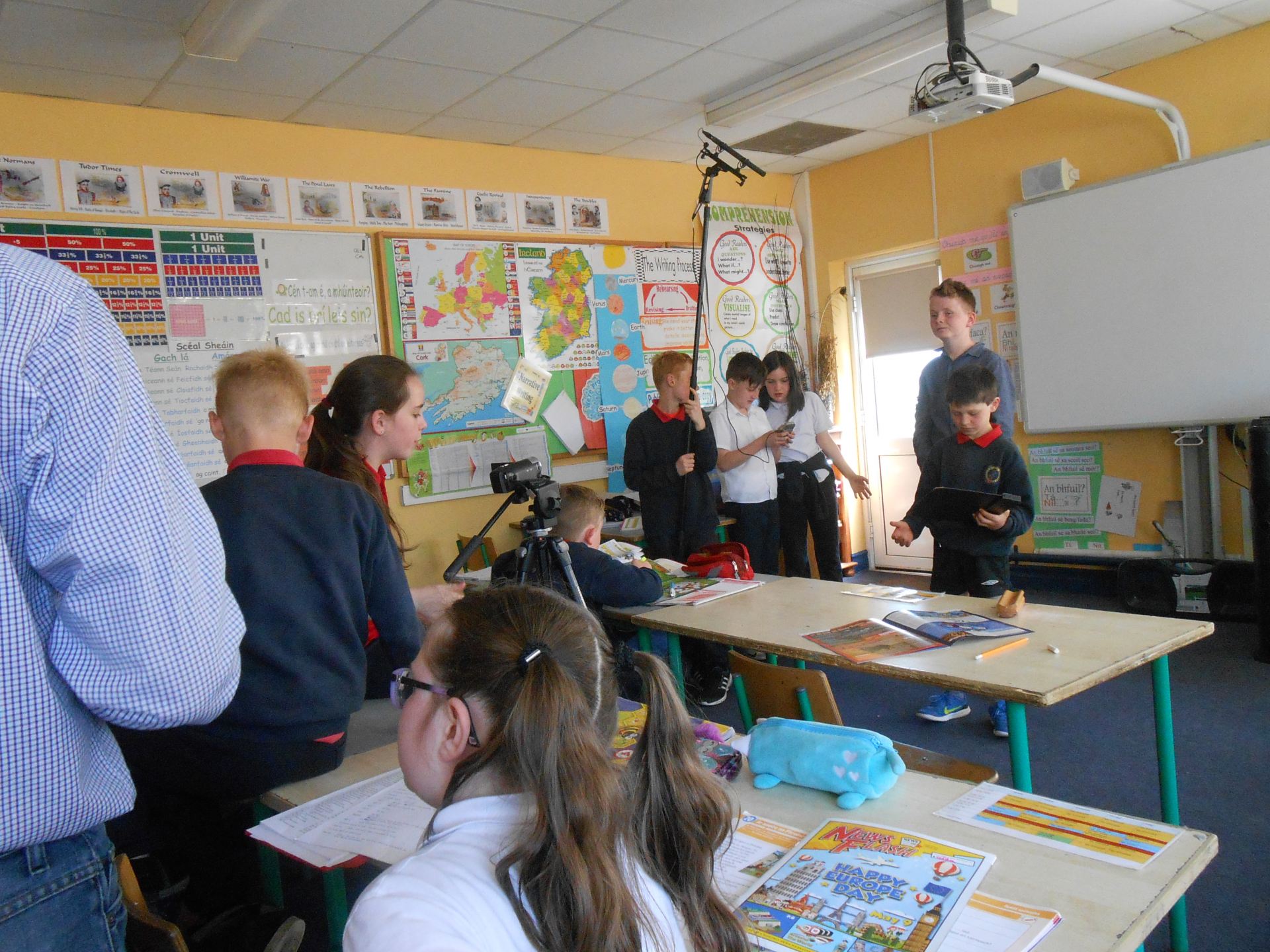 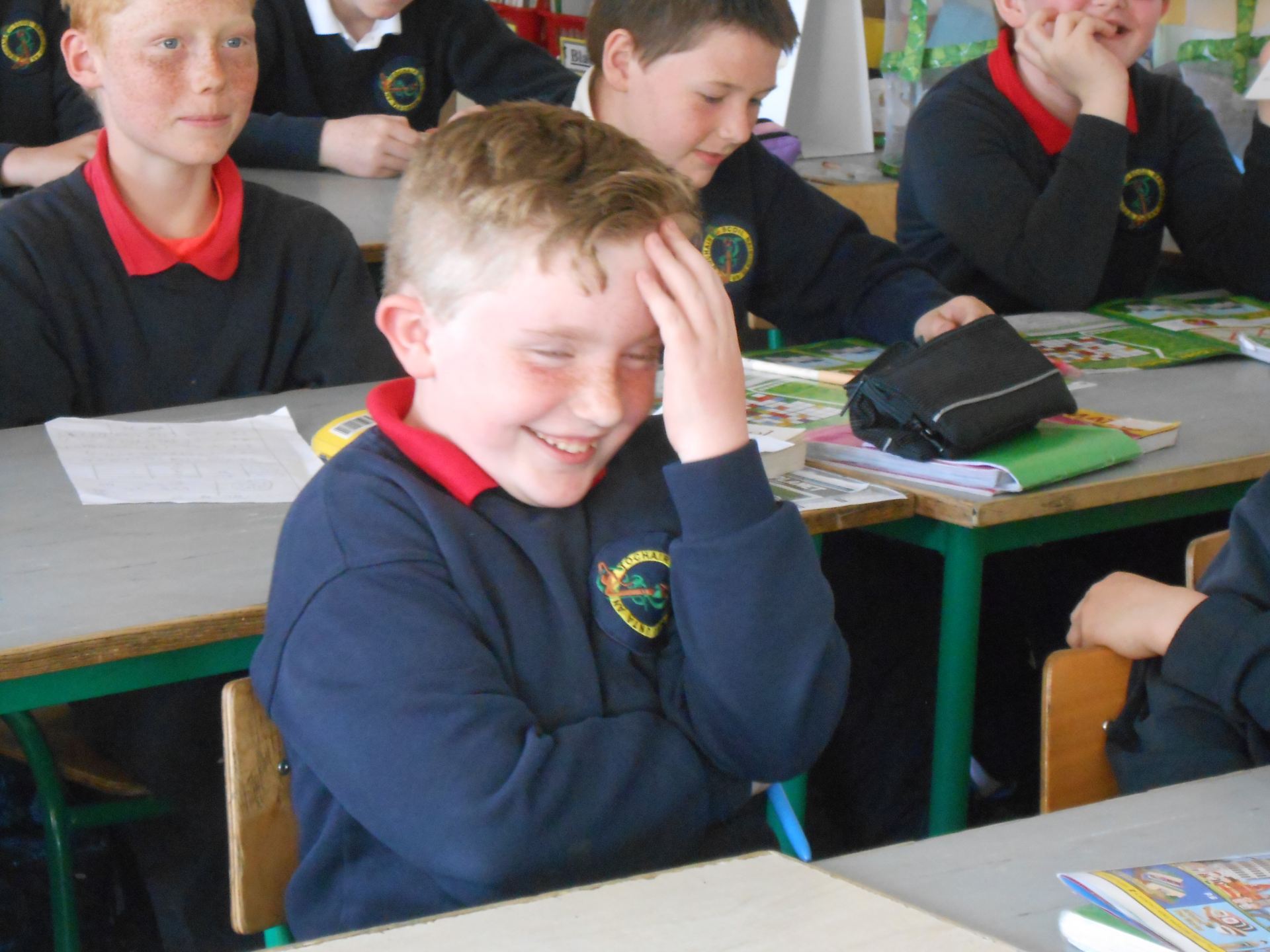 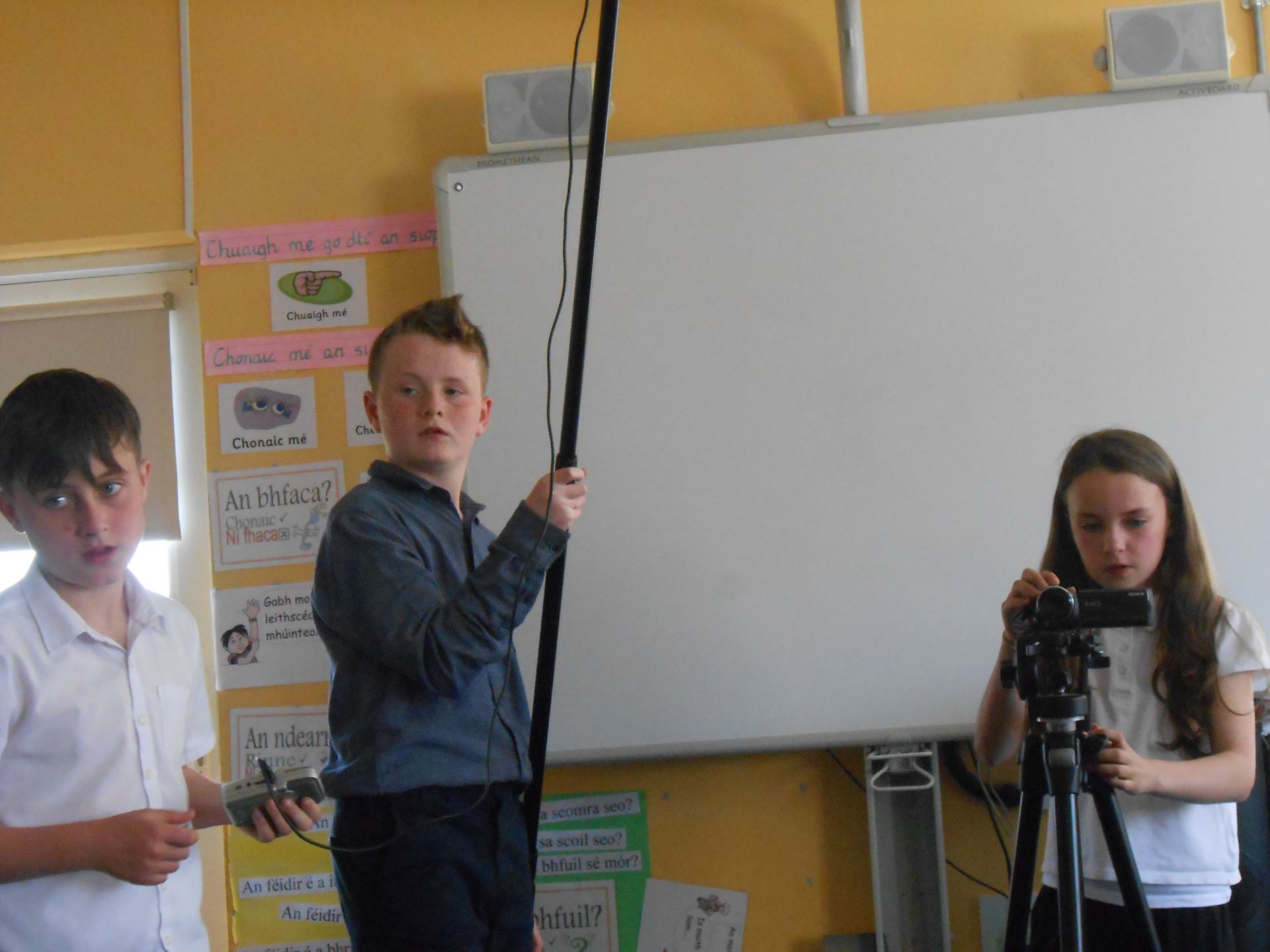